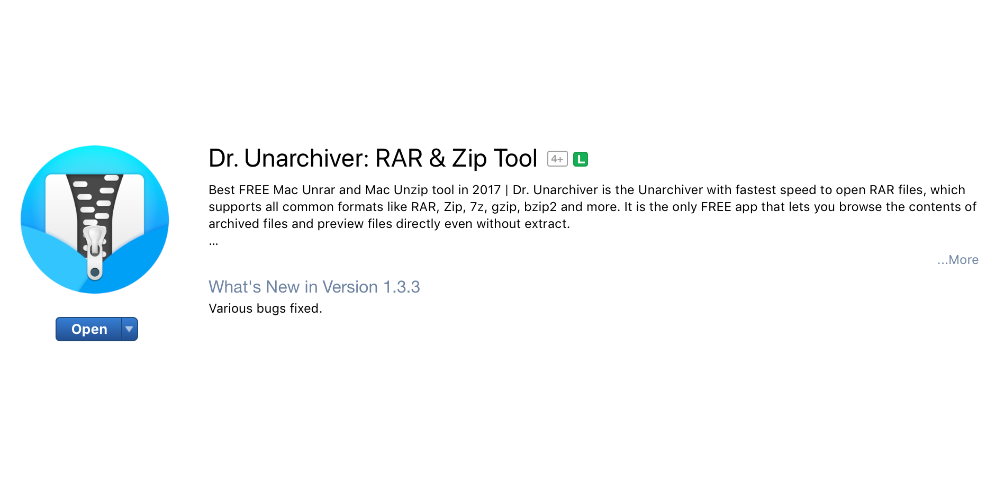 When you give an app access to your home directory on macOS, even if it’s an app from the Mac App Store, you should think twice about doing it. It looks like we’re seeing a trend of Mac App Store apps that convince users to give them access to their home directory with some promise such as virus scanning or cleaning up caches, when the true reason behind it is to gather user data – especially browsing history – and upload it to their analytics servers.

Today, we’re talking specifically about the apps distributed by “Trend Micro, Inc.”, which include Dr. Unarchiver, Dr. Cleaner and others. This issue was reported before by a user on the Malwarebytes forum, and in another report. Other researchers followed up and found that apps distributed by “Trend Micro, Inc.” on the Mac App Store collect and upload the user’s browser history from Safari, Google Chrome and Firefox to their servers. The app will also collect information about other apps installed on the system. All of this information is collected upon launching the app, which then creates a zip file and uploads it to the developer’s servers.