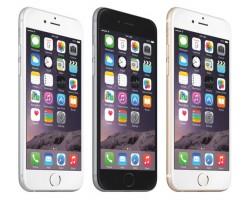 Apple this morning directly responded to a recent rumor that the company would begin planning to launch its own MVNO service in both the United States and Europe, stating that it has “not discussed and is not planning” to become its own cellular carrier in the future.

The MVNO service would allow Apple to become its own carrier, leasing space from existing network carriers and building SIM cards that switch from network-to-network as need be. Rumors about such a service have been around for a while now, and today marks the first time that Apple has directly denied the existence of any such feature being built by the company.

BREAKING: Apple says it has not discussed & is not planning MVNO cellular service following reports saying it was planning on doing that.