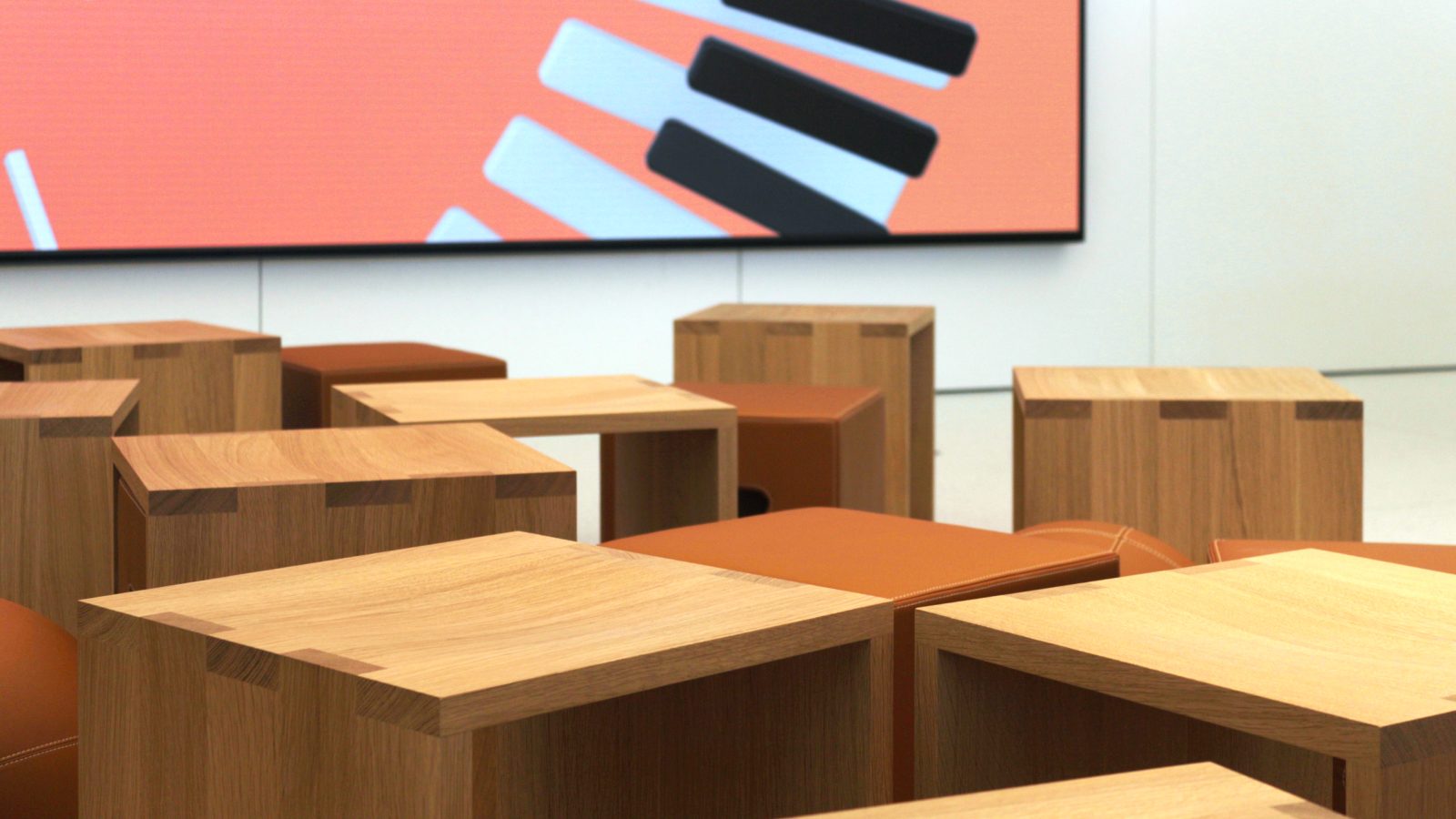 This week’s Apple event in Brooklyn introduced more than new Macs and iPads. Today at Apple, the company’s platform of in-store creative sessions, received a massive update. After launching globally 18 months ago, the results of Apple’s efforts are beginning to show in a big way. While new hardware and slick designs catch eyes, Today at Apple is becoming Apple’s most underestimated competitive strength in metropolitan areas and a powerful platform to feature upcoming creative talent on a local and global level.

END_OF_DOCUMENT_TOKEN_TO_BE_REPLACED

The post How ‘Today at Apple’ is becoming an unsung hero that can’t be cloned appeared first on 9to5Mac.