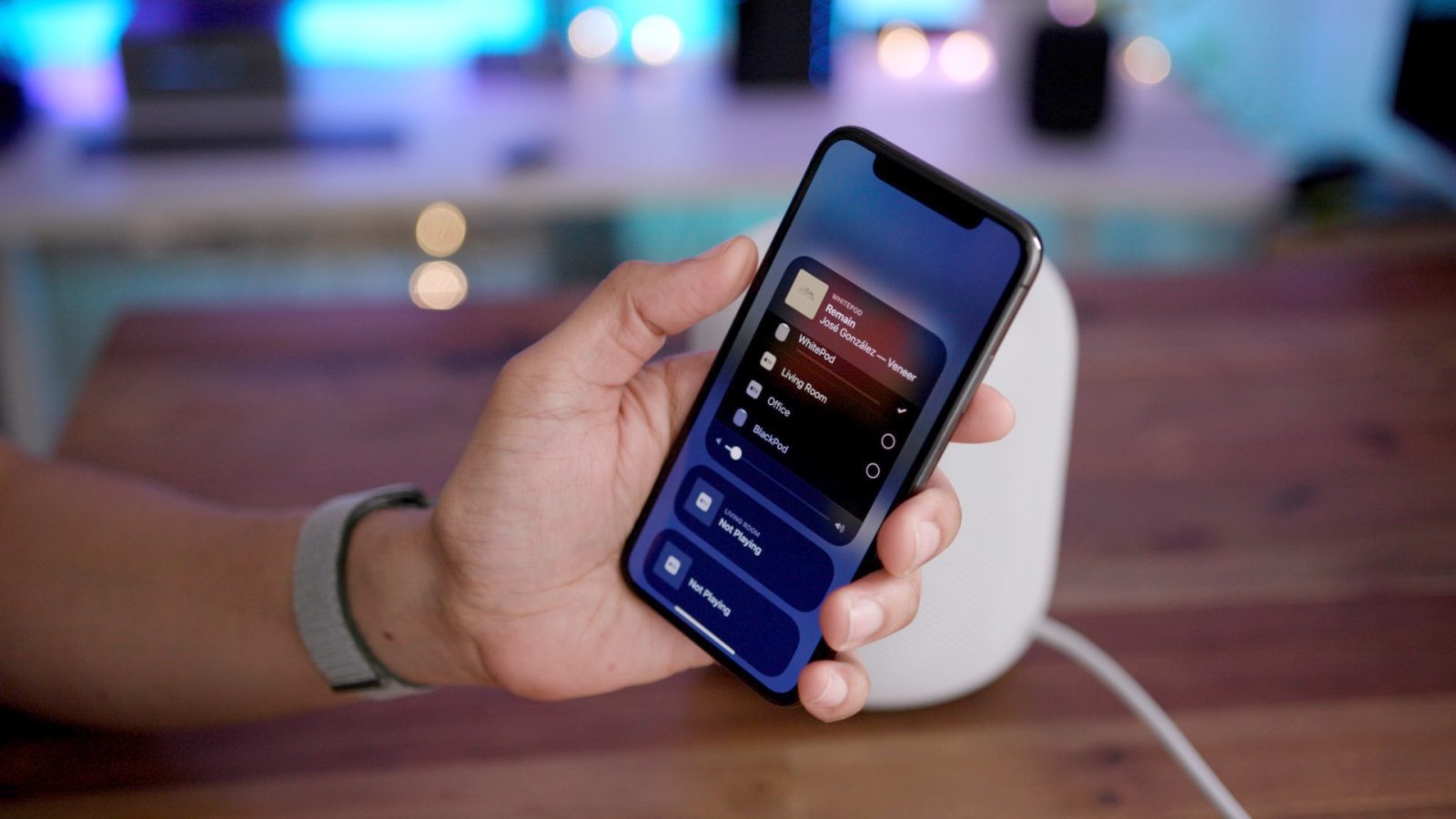 Apple showed up new features coming to CarPlay back at WWDC in June including the ability to control Pandora and Waze with Siri. We’re still awaiting the big iOS 13 update from Waze, but Pandora has just released the new version of its music player for iPhone.