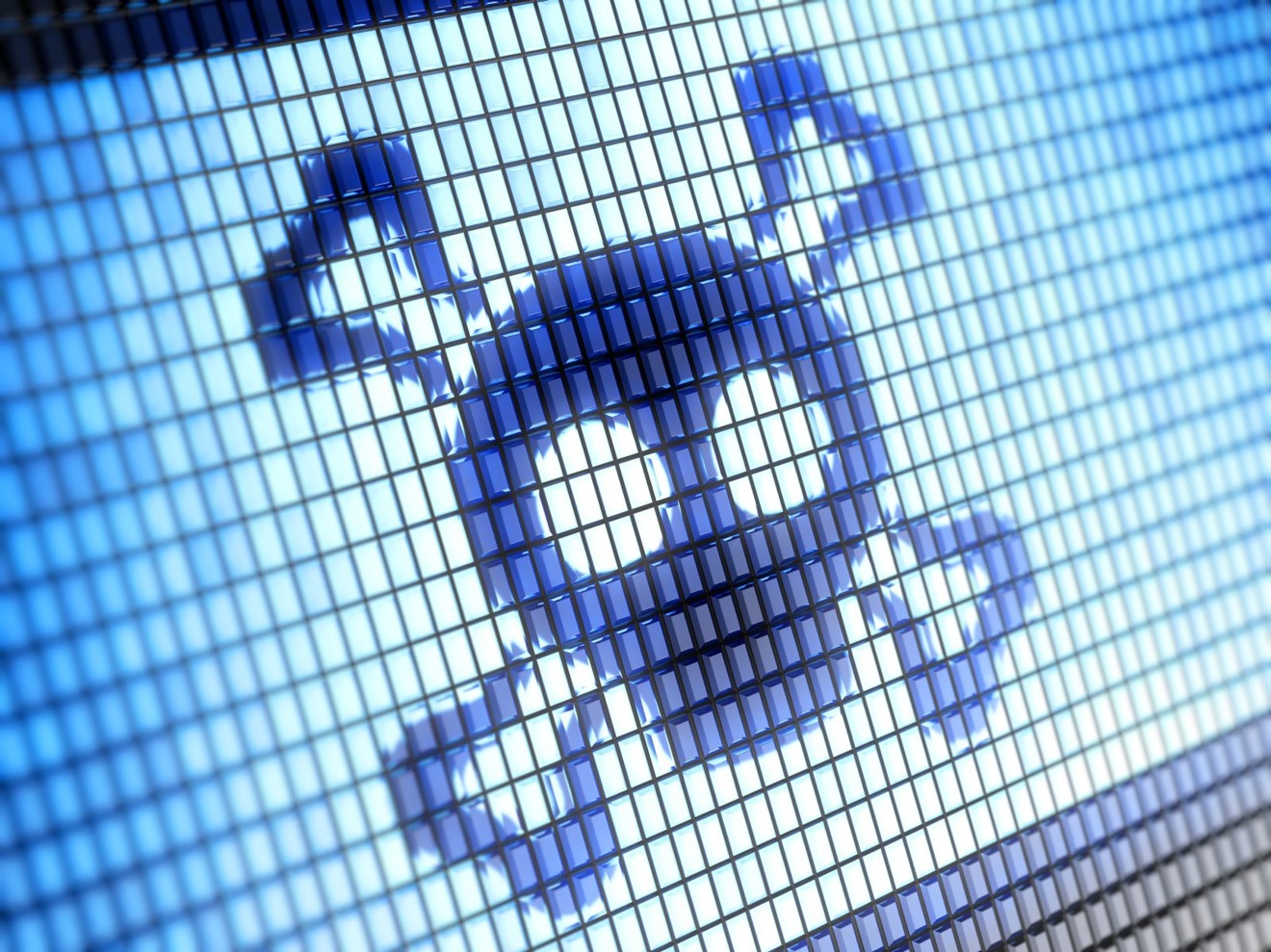 Though "iPhone 8" is still months away from an expected debut, two reports hinted that the device could miss a September launch window — and might not even be the device people are predicting. Apple, meanwhile, tried to assure people that many exploits gathered by the U.S. Central Intelligence Agency, uncovered by WikiLeaks, have already been fixed.
AppleInsider – Frontpage News