Apple CEO Tim Cook recently confirmed China’s integral part in the company’s decision to pursue a gold design option in many of its devices. Speaking with a Chinese-language version of Bloomberg Businessweek, Cook stated that the addition of a gold option within the iPhone 5s lineup in 2013 “reflects in part the popularity of that color among Chinese users.” 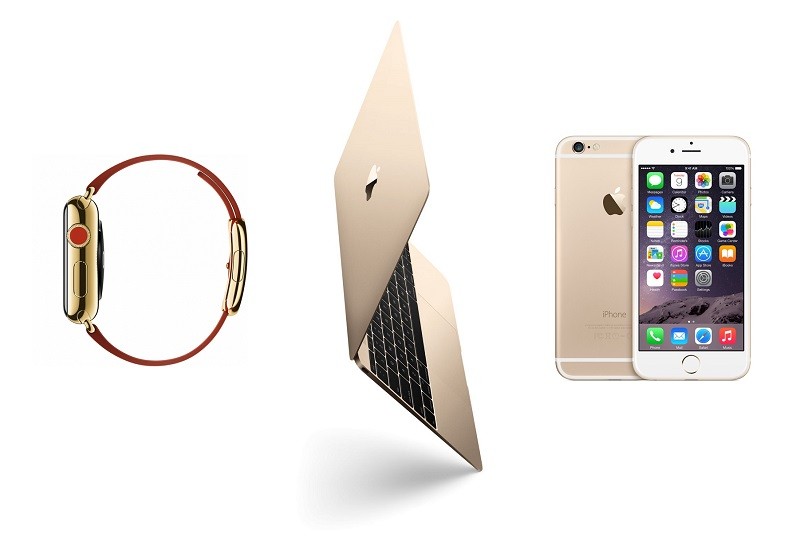 Apple Inc. takes Chinese consumer tastes into account when it designs many of its products, Chief Executive Tim Cook said, underscoring the country’s importance to the iPhone maker.

The decision to offer a gold iPhone last year reflects in part the popularity of that color among Chinese users, he added. Greater China, which includes Taiwan and Hong Kong, is now Apple’s second-largest market and has become a battleground for the company as it vies with Samsung Electronics Co. and Xiaomi Corp. for smartphone supremacy.

Apple’s decision to tailor major aspects of its devices to China makes sense, given the Greater China area has become the company’s second-largest market over the last few years. In the second quarterly earnings call of 2015, Cook detailed an all-time quarterly revenue record for the Greater China province, growing 71 percent year over year to a grand total of $16.8 billion. According to data compiled by Bloomberg, China accounted for a total of 29 percent of Apple’s revenue in the March quarter.

Cook finished the interview by noting Apple plans to begin more than 180 trial programs in various schools in China, with an aim to “transform traditional educational models and help students contribute to society.” Cook and Apple hope to do this through various Apple-inspired training programs, from helping kids learn the ins-and-outs of music composition with GarageBand to teaching hearing-impaired children how to use smartphones. The company hopes to see the program double in number by the end of 2015.