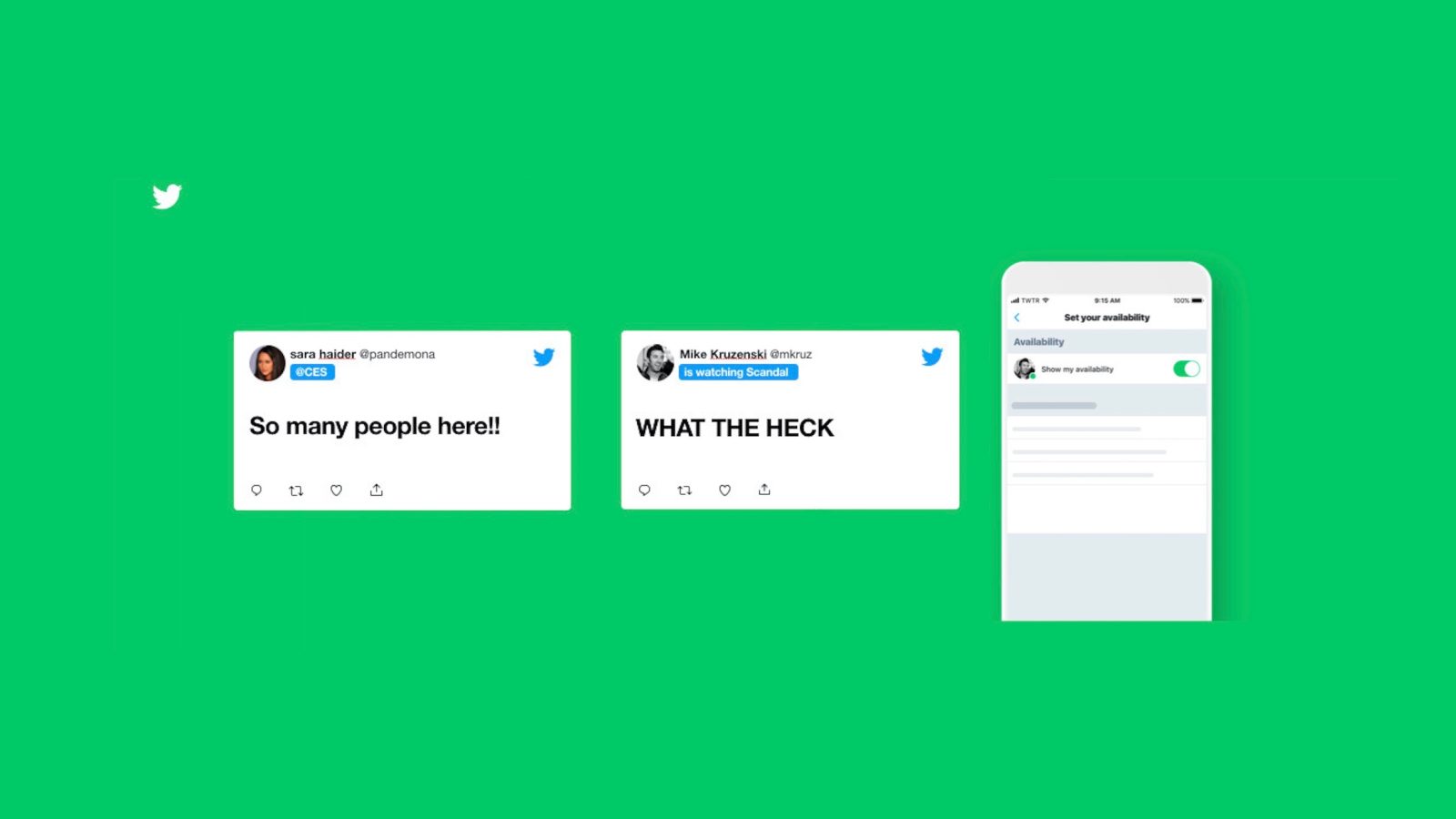 Twitter is launching a beta program where users will be able to test upcoming features ahead of their public release. At first, the beta program will allow users to test features such as speech bubbles, indenting, and more. Going forward, other features will also come to the beta program first.