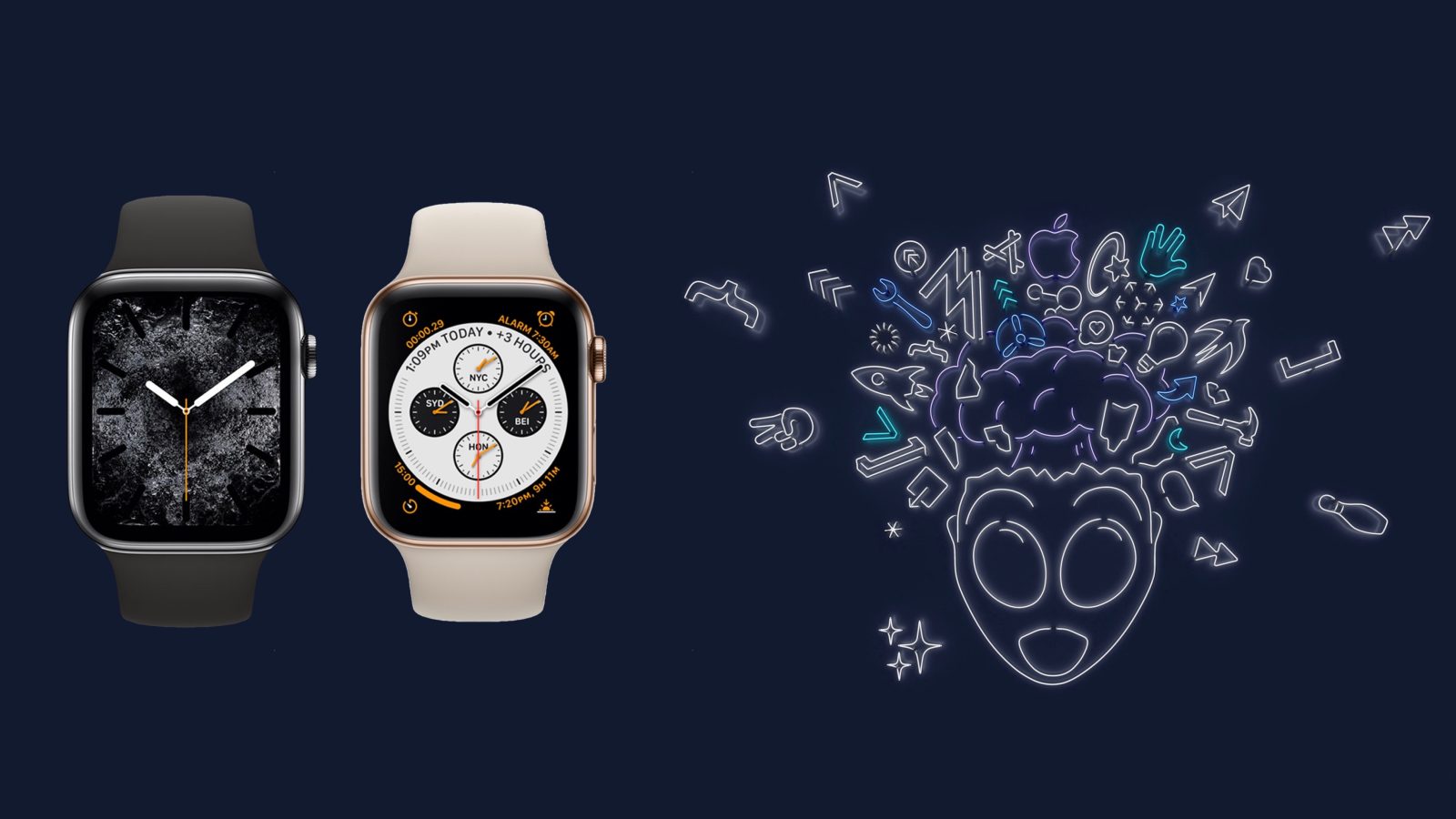 Last week, we broke down all of the new features you can expect to see in iOS 13 at WWDC next month. iOS 13 won’t be the only major update unveiled at the event, however. Read on as we roundup some of the new features coming to Apple Watch with watchOS 6.

END_OF_DOCUMENT_TOKEN_TO_BE_REPLACED

The post What to expect from watchOS 6: New watch faces and apps, deeper macOS integration, more appeared first on 9to5Mac.