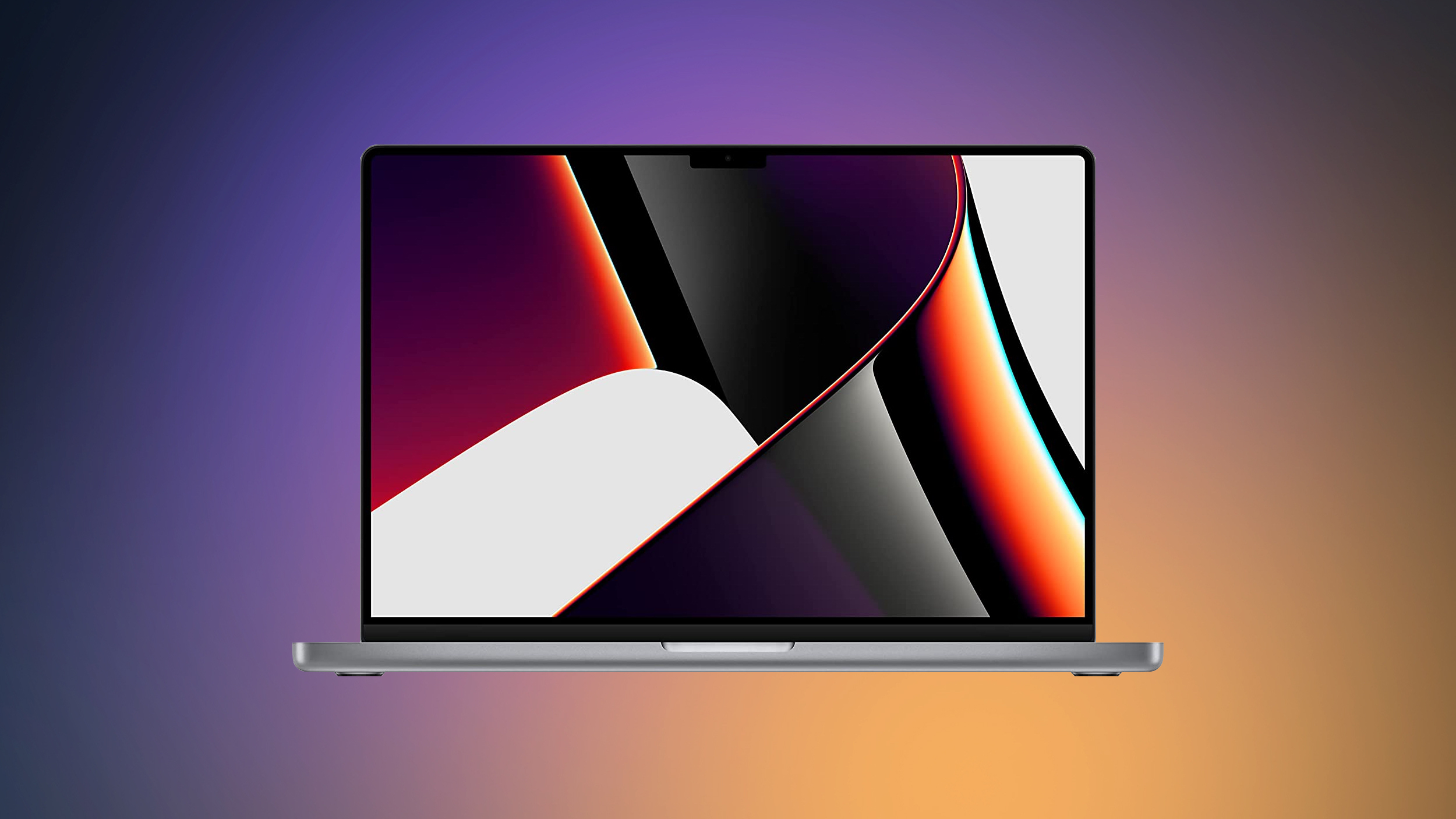 Apple is developing new versions of the 14 and 16-inch MacBook Pro models, but at this point in time, a refresh is still a ways off, so we don’t have a lot of information on what to expect.

We do know the machines will get M2 Pro and ?M2? Max chips that will bring notable performance improvements. This guide highlights everything that we know about the upcoming 14 and 16-inch MacBook Pro models, and it will be updated over time as we hear new information.

Design
At this point in time, we are not expecting design changes for the updated 14-inch and 16-inch MacBook Pro models. Apple just updated the look with the 2021 launch of the M1 Pro and M1 Max machines, and the company typically uses the same design for several years.

Apple is still using an aluminum unibody design, but the shape was tweaked to be flatter and less curved at the bottom. The machines include an all-black keyboard, a large Force Touch Trackpad, and two speaker grilles at the side of the keyboard.

The current MacBook Pro models feature mini-LED displays with ProMotion technology, slim 3.5mm bezels at the top and bottom of the display, and a notch that houses the 1080p webcam.

M2 Pro and M2 Max Chips
Though we’re not counting on design changes, there will be internal updates with Apple rumored to be planning to use M2 Pro and M2 Max chips in the upgraded MacBook Pro models. According to Bloomberg’s Mark Gurman, the ?M2? Max chip will offer up to a 12-core CPU, up from the 10-core CPU in the ?M1 Max?, along with up to a 38-core GPU, up from the current 32-core maximum.

The ?M2? Max will support up to 64GB Unified Memory. Gurman did not share details on the ?M2? Pro, but it is expected to be less powerful than the ?M2? Max.

Possible Features
Apple is working on OLED displays for future devices, including MacBook Pro models. Some rumors have suggested that Apple could introduce OLED displays as soon as 2022, but more recent information has indicated OLED technology won’t be coming until 2024, so it seems like a long shot for the 2023 refresh.

There have also been rumors suggesting Apple is working on Face ID for the Mac, and the higher-end MacBook Pro models would be prime candidates for the technology, but so far, there are no specific rumors indicating Face ID is coming to the Mac with the MacBook Pro refresh.

Launch Date
Apple introduced the ?M1 Pro? and ?M1 Max? 14 and 16-inch MacBook Pro models in October 2021, and while Macs sometimes get yearly refreshes, that’s not expected to be the case this year. Gurman has indicated that Apple is not planning to refresh the 14 and 16-inch MacBook Pro models until 2023, so at this point in time, we are not counting on a 2022 update.