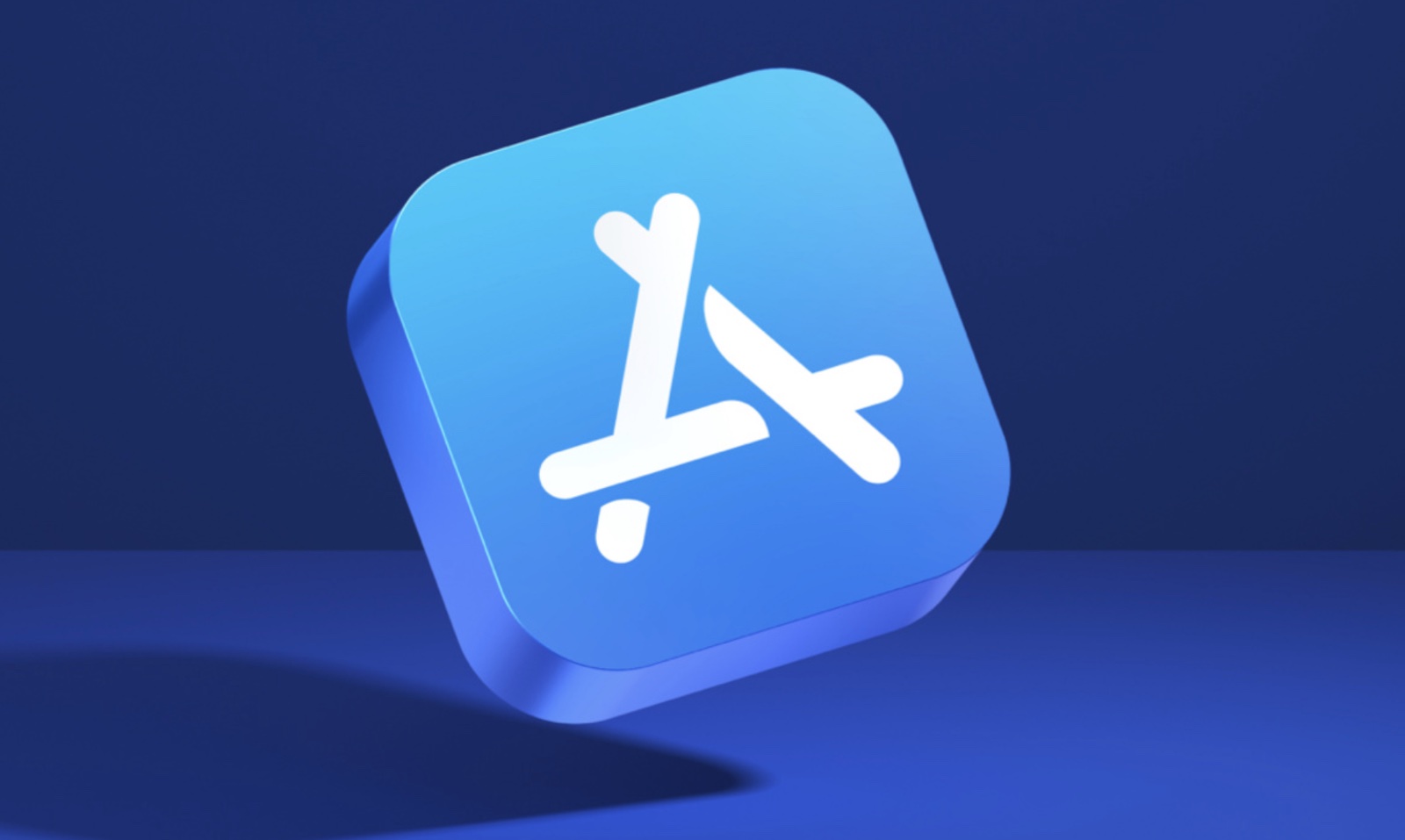 Apple’s App Store saw unprecedented growth in 2020, grossing more than $64 billion in sales, according to a report by CNBC.

Apple does not disclose how much revenue its ?App Store? makes every year, but it has released data points every January since 2013 that include the total Apple has paid to developers since the start of the ?App Store? in 2008. ?App Store? revenue is reported as part of Apple’s Services division, which reported sales of $53.7 billion at the end of Apple’s 2020 fiscal year, which ended in September.

According to an Apple press release from earlier this week, the company has paid developers $200 billion since 2008. This is up $45 billion from the figure that was announced in January 2020. Equal to 70 percent of ?App Store? sales, allowing for Apple’s 30 percent cut of digital sales, the ?App Store? grossed around $64 billion last year.

Prior to this information being available, the analytics firm Sensor Tower calculated that ?App Store? spending reached around $72 billion in 2020 and the majority of spending across all app stores occurs on Apple’s ?App Store?, with about 70 percent of sales.

The ?App Store? is a core area of growth for the company, and Apple recently announced that New Year’s Day saw a new single-day spending record of over $540 million.Tags: App Store, CNBCThis article, “App Store Sales Saw Unprecedented Growth in 2020, Grossing Over $64 Billion” first appeared on MacRumors.comDiscuss this article in our forums