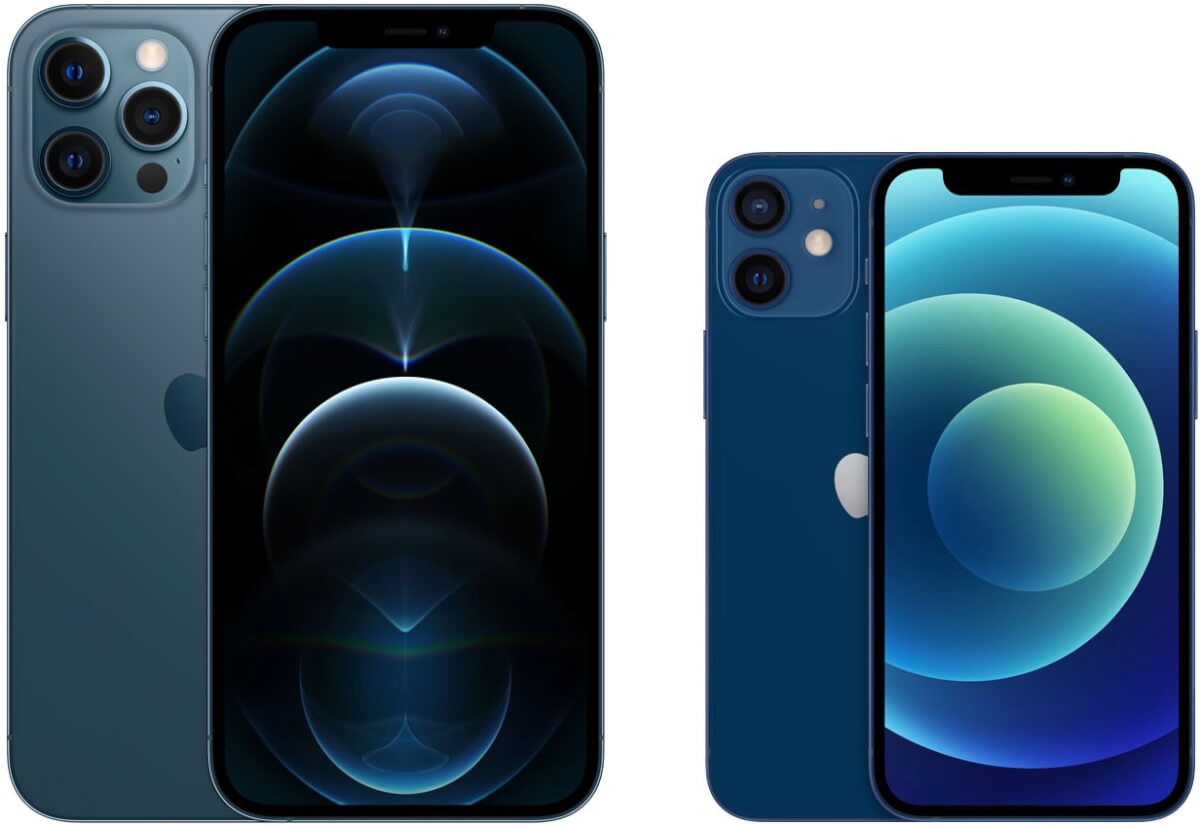 Apple has reportedly tasked suppliers to produce up to 96 million iPhones for the first half of 2021, a nearly 30% year-on-year increase, following a late surge in demand for the iPhone 12 amid the global health crisis.

The robust orders are said to include the latest ?iPhone 12? series and the older iPhone 11 and iPhone SE, although industrywide shortages of key components could make the target unrealistic, according to sources who spoke to Nikkei Asia.
The tentative full-year forecast that Apple shared with its suppliers suggests it plans to build up to 230 million iPhones in 2021, including both old and new models, the people said. This would mark a 20% rise from 2019, though the target will be regularly reviewed and revised in response to any changes in consumer demand, they added.

“The planned production for the next quarter and the following quarter have been decided and the outlook is quite bright,” an executive at a key Apple supplier told Nikkei. “The iPhone 12 Pro, and iPhone 12 Pro Max are especially stronger than we estimated, while the demand for ?iPhone 12? is in line with the forecast, but iPhone 12 mini is a bit sluggish,” the person added.GF Securities analyst Jeff Pu told Nikkei that most suppliers and market watchers are optimistic about 2021 demand, and said he believes iPhone shipments will “certainly” return to growth next year. Despite the upbeat forecast, however, Pu cautioned that there remain uncertainties about whether next year’s “iPhone 13” series will be as hotly anticipated as Apple’s first 5G iPhone lineup is proving.
“We are a bit conservative about its next new ?iPhone? lineup which is set to be released in the second half of 2021,” Pu said. “We don’t see the excitement for the new model in 2021 after its first ?5G iPhone? lineup this year,” he added.Apple is expected to continue offering four iPhones in 2021, with no changes to the sizes. So we can expect a 5.4-inch ?iPhone? mini, a 6.1-inch low-cost ?iPhone?, a 6.1-inch Pro model, and a 6.7-inch Pro Max model. Major design changes are not foreseen, and 2021 iPhones are likely to have the same feature set as the 2020 iPhones, but we can probably count on camera improvements, a faster A-series processor, and a new 5G chip made by Qualcomm.

Rumors suggest at least one ?iPhone? in 2021 could feature a portless design that relies entirely on wireless charging rather than a Lightning port, though it’s not clear if this will pan out. Apple could also shrink the notch in 2021, with one rumor suggesting a shallower notch with a reduced height rather than reduced width will be added to the ?iPhone? lineup.This article, “Apple Boosts iPhone Orders By 30% for First Half of 2021 Following Strong Demand” first appeared on MacRumors.comDiscuss this article in our forums