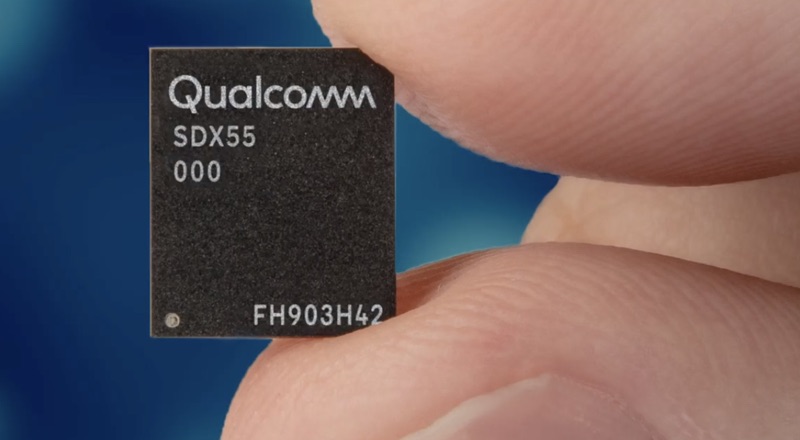 Apple is now developing its own cellular modem that will be used in future devices and that will eventually replace modem components sourced from Qualcomm, reports Bloomberg.

The information was shared by Apple’s senior vice president of hardware technologies Johny Srouji at a town hall meeting with Apple employees.”This year, we kicked off the development of our first internal cellular modem which will enable another key strategic transition,” he said. “Long-term strategic investments like these are a critical part of enabling our products and making sure we have a rich pipeline of innovative technologies for our future.”Rumors in early 2019 suggested that Apple was planning to design a modem in-house, and mid-2019, Apple purchased the majority of Intel’s smartphone modem business to accelerate its own development efforts. Apple took over Intel’s modem-related intellectual property and hired 2,200 Intel employees.

At the time, Srouji said that the Intel team would join Apple’s cellular technologies group, and that the acquisition would “expedite development on future products.” Apple is ultimately aiming to reduce its reliance on Qualcomm, the company that currently supplies its modem chips.

Apple for several years was embroiled in a major patent dispute with Qualcomm, but when it became clear Apple would need Qualcomm’s chip technology for the 5G iPhone 12 models released in 2020, Apple reached a settlement with Qualcomm and signed a multi-year licensing deal.

Apple has now built a team of hardware and software engineers that will develop the cellular modem, and it will join other wireless chips designed by Apple that include the W-series chips in the Apple Watch and the U1 ultrawide band chip in the iPhone 11 and iPhone 12 models. Apple also makes its own A-series chips for iPhones and as of this year, has released Macs with Apple-designed processors.

There is no word on when Apple’s modem chips will be ready, but the 2019 settlement between Apple and Qualcomm included a six-year licensing agreement.Tag: QualcommThis article, “Apple Developing In-House Modem That Will Eventually Replace Qualcomm Chips” first appeared on MacRumors.comDiscuss this article in our forums