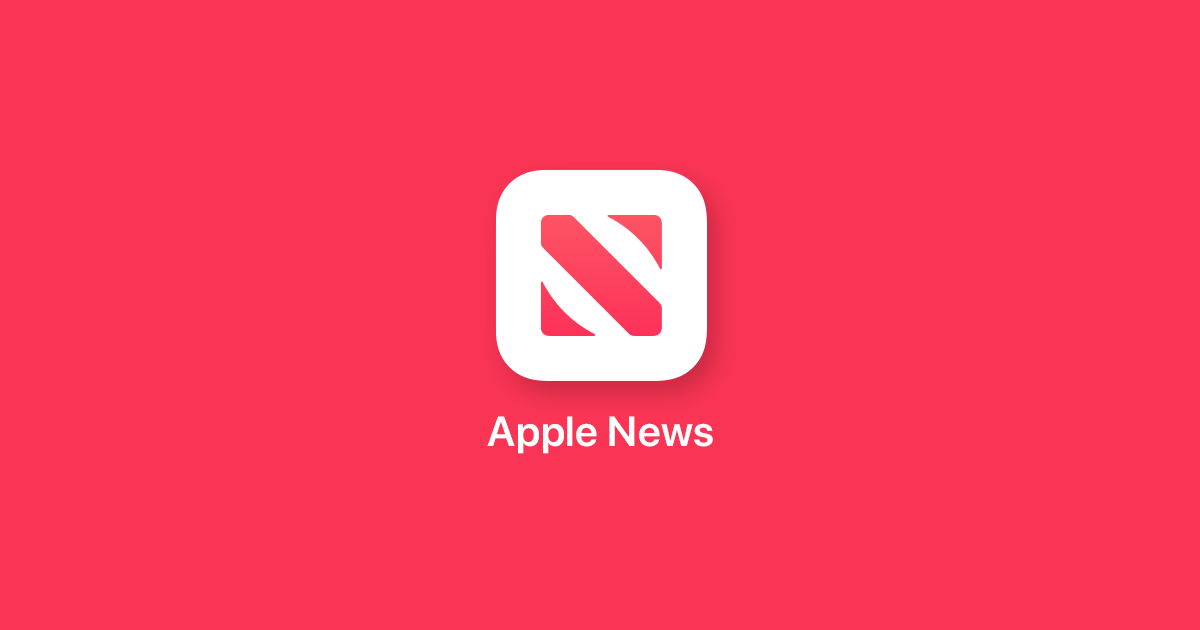 First-time subscribers to Apple News+ can receive an extended three-month free trial of the service from today through Monday in the United States, Canada, Australia, and the UK, the four countries where News+ is currently available.

Apple typically offers a one-month trial to News+, so this offer triples the length of free access. The extended trial can be initiated on the Apple News website in the United States, Canada, Australia, and the UK. After the trial period, Apple News+ automatically renews at its standard pricing, such as $9.99 per month in the United States.

Apple News+ is a subscription-based service in the Apple News app that lets you access hundreds of magazines and paywalled content from some news sites. The service launched in March 2019 following Apple’s acquisition of Texture.