Apple has refreshed its homepage to showcase a gallery of photos taken with iPhone 6 across the world, unsurprisingly coinciding with today’s announcements of the Samsung Galaxy S6 and HTC One M9 at Mobile World Congress in Barcelona. The gallery shows photos taken by iPhone 6 users in several countries, including the United States, Canada, Japan, Iceland, South Korea, China, Scotland, Indonesia, Thailand and New Zealand. 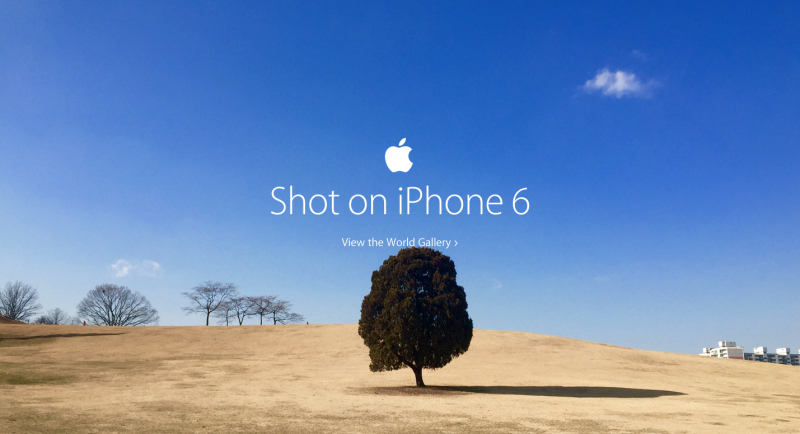 Some of the photos have been filtered, enhanced or shared with apps such as Instagram, Snapseed, VSCO Cam, Mextures, Filterstorm Neue, Camera+ and Adobe Photoshop Express. “People take incredible photos and videos on iPhone 6 every day,” writes Apple. “And here are some of our favorites. Explore the gallery, learn a few tips, and see what’s possible with the world’s most popular camera.”