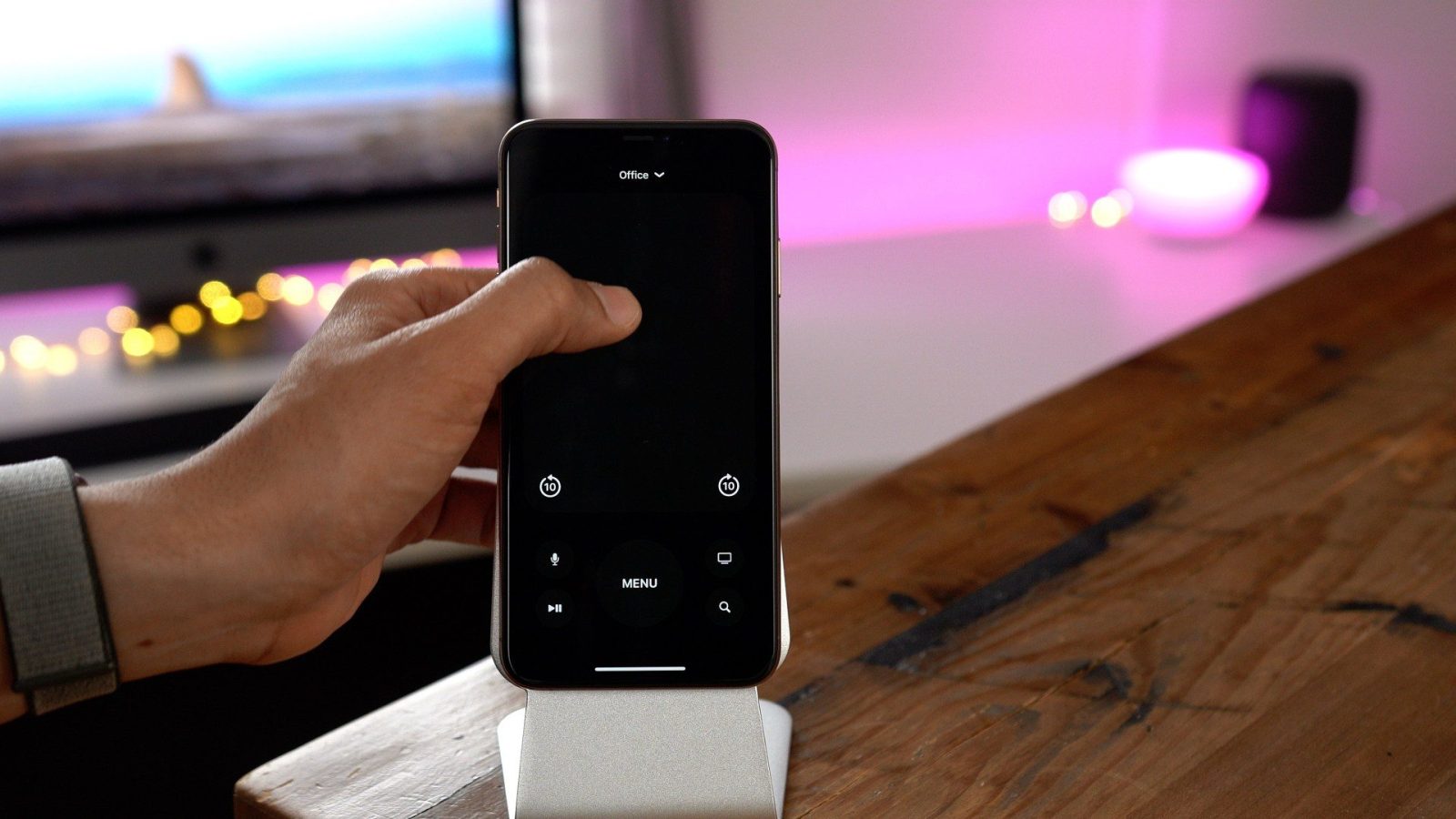 Following last month’s release of iOS 12.2, Apple today has officially stopped signing iOS 12.1.4. This means it is no longer possible to downgrade from iOS 12.2 to the previous version of iOS.