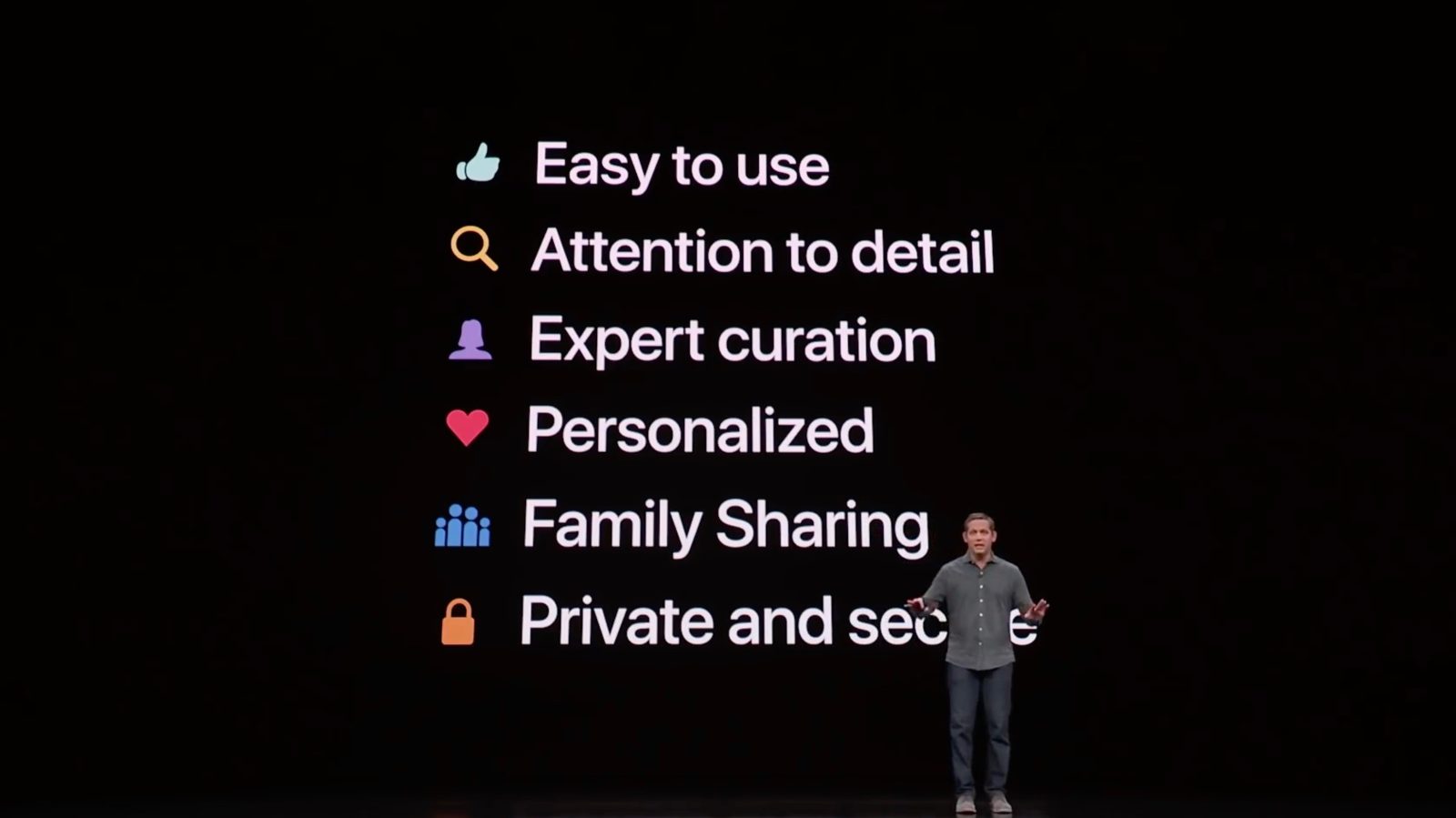 Apple on Monday announced its all-new TV app for Apple TV, including the new “Channels” feature for subscribing to third-party services through the TV app. Apple touts that the TV protects user privacy, but one streaming executive says they still get data back through the partnership.