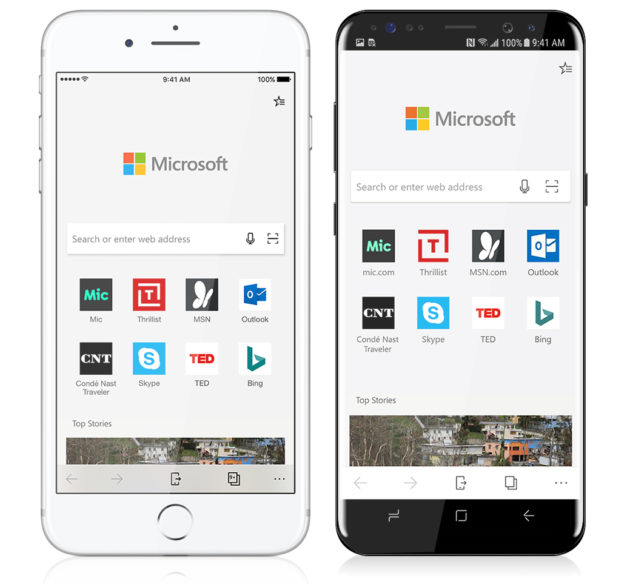 Microsoft co-founder Bill Gates this week participated in his first meeting on Clubhouse, the increasingly popular invite-only conversation app, where he fielded a range of questions as part of an ongoing book tour.

Gates was interviewed by journalist Andrew Ross Sorkin, and given that the Clubhouse app is currently only available on iOS, naturally one of the questions that came up was whether Gates regularly uses an iPhone and if he prefers iOS over Android.
“I actually use an Android phone,” Gates said. “Because I want to keep track of everything, I’ll often play around with iPhones, but the one I carry around happens to be Android.”

“So Android vs Apple – is this a religious thing?” asked Sorkin.

“Some of the Android manufacturers pre-install Microsoft software in a way that makes it easy for me,” Gates replied. “They’re more flexible about how the software connects up with the operating system. So that’s what I ended up getting used to. You know, a lot of my friends have ?iPhone?, so there’s no purity.”Clubhouse co-founder Paul Davison, who was also in the room briefly, told Gates and Sorkin that an Android version of the app is the “top feature” that they’re currently working towards and are most excited about.

In a 2019 interview, Gates admitted that Microsoft losing to Android as the standard non-Apple phone platform was “one of one of the greatest mistakes of all time” for the Redmond-based company.

In fairness to Gates, it was Steve Ballmer who served as Microsoft’s CEO between 2000 and 2014. Ballmer infamously laughed off the ?iPhone?, but Apple had the last laugh, as Windows Phone failed to ever gain any significant market share among mobile operating systems and was ultimately abandoned.

During the Clubhouse meeting, Gates admitted he had an uneasy relationship with Steve Jobs, but called the former Apple CEO “unique.” Other topics that came up in Wednesday’s online discussion included the global health crisis, climate change, and Gates’ new book “How to Avoid a Climate Disaster.” The full interview is available on YouTube.Tags: Android, Bill Gates, ClubhouseThis article, “Bill Gates Says His Preference for Android Over iPhone Comes Down to Pre-Installed Software” first appeared on MacRumors.comDiscuss this article in our forums