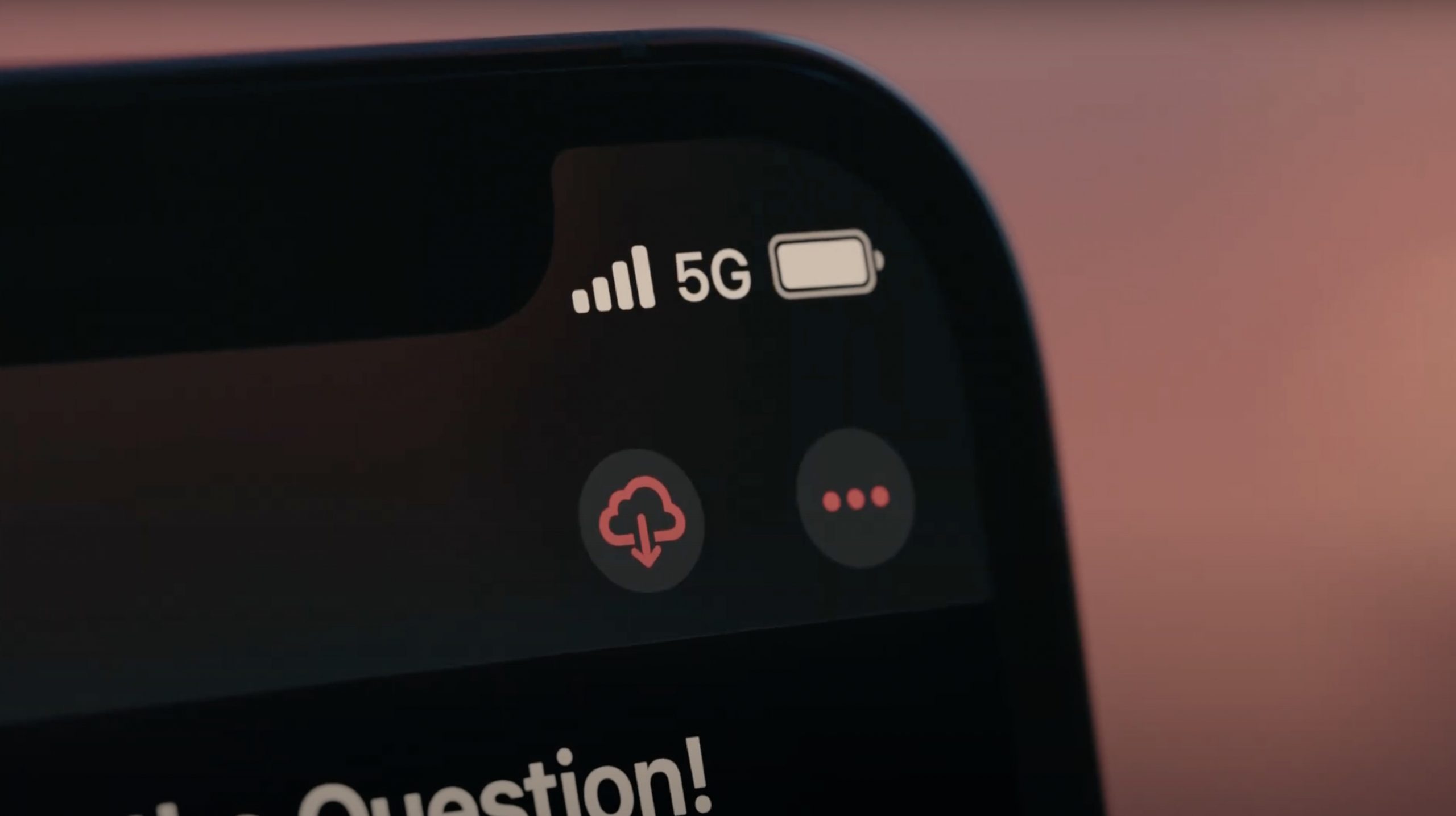 Since Apple launched the iPhone 12 in October, an increasing number of users of the new smartphone have been reporting persistent drops in cellular coverage.

Multiple reports of dropped 5G and LTE connectivity have appeared on Reddit, on Apple’s support forums, and on the MacRumors forums, with many people suffering issues when walking or in transit and some seeing the same problem when stationary.

Several users report suddenly losing all reception bars and seeing a “no service” message on their ?iPhone 12?, despite being in an area of network coverage and seeing no connectivity issues on other devices, and iOS version doesn’t seem to be a factor.

Several users have been in touch with Apple technical support or their operator, and there’s some suggestion that the issue may be related to how the ?iPhone 12? switches between cellular towers. Affected iPhones reportedly pass all of Apple’s diagnostic tests, while toggling Airplane mode on and off seems to correct the lost signal reception for some, but not all users.

?iPhone 12? users in various countries have relayed their experience with the problem, and it doesn’t appear to be related to any one network carrier, with reports from users across Verizon, AT&T, and T-Mobile. Verizon is said to be aware of the issue.