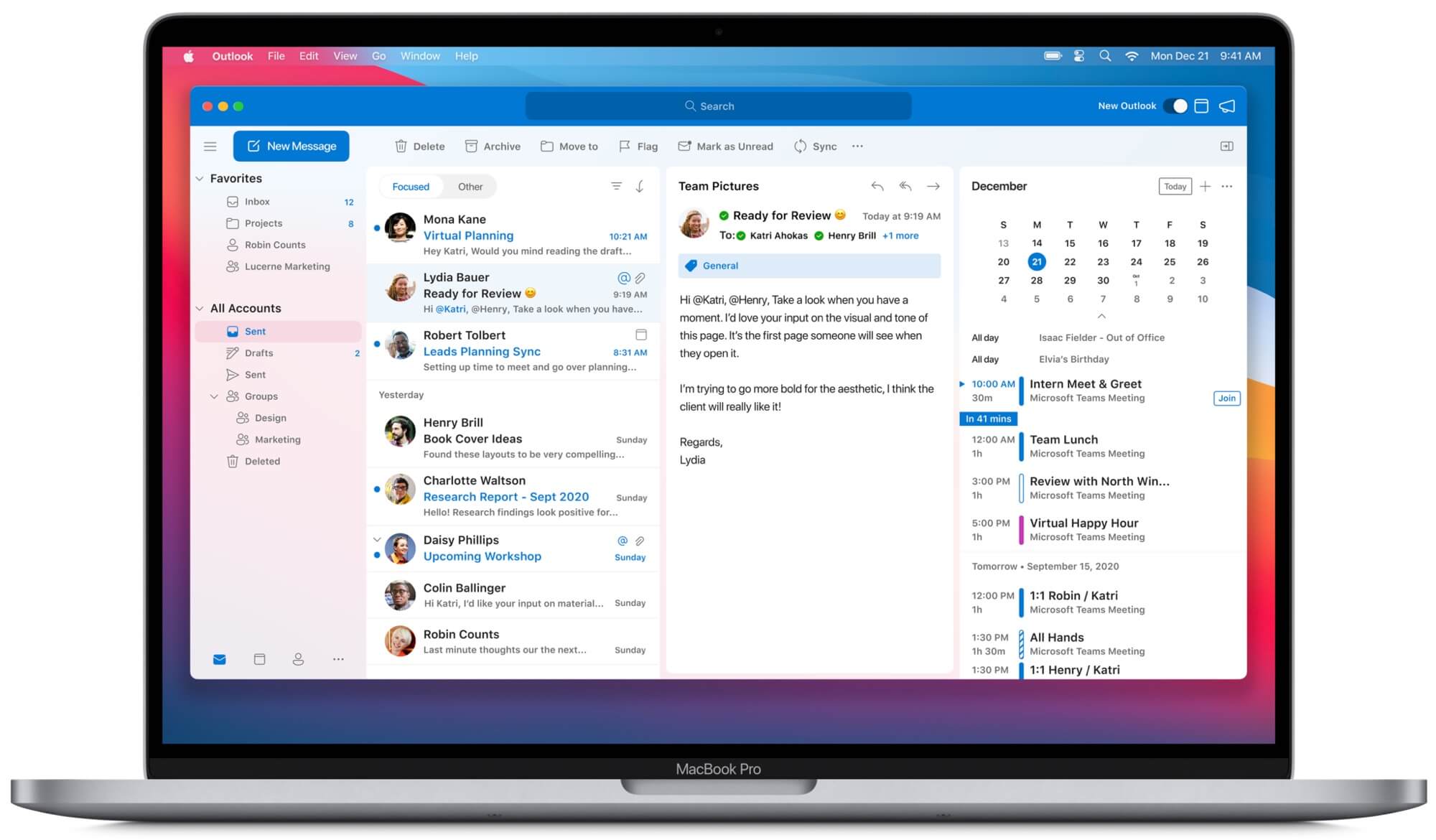 Microsoft today announced that it is releasing new updates for many of its Microsoft 365 for Mac apps to introduce native support for Apple’s M1 MacBook Pro, MacBook Air, and Mac mini.

Core Office apps, including Office, Word, Excel, PowerPoint, and OneNote are now able to run faster on ?M1? Macs. Microsoft has used the Universal app binary so the apps will also continue to run as normal on Intel Macs.

According to Microsoft, the updates are going out today, and users can check the Mac App Store, use AutoUpdate in a Microsoft app, or wait for an automatic update.

The updated Outlook for Mac app that’s available today now includes support for iCloud accounts, allowing work and personal emails, contacts, and calendars in one app. This will be rolling out to Outlook for Mac users in the coming weeks.

Microsoft says that it is working to bring native ?M1? support to additional apps, including Teams for Mac. Microsoft has also been redesigning some of its Office for Mac apps with an updated Office Start experience for Word, Excel, PowerPoint, and OneNote, and these updates will be available starting next month.Tag: MicrosoftThis article, “Microsoft’s 365 Mac Apps Gain Native M1 Support” first appeared on MacRumors.comDiscuss this article in our forums