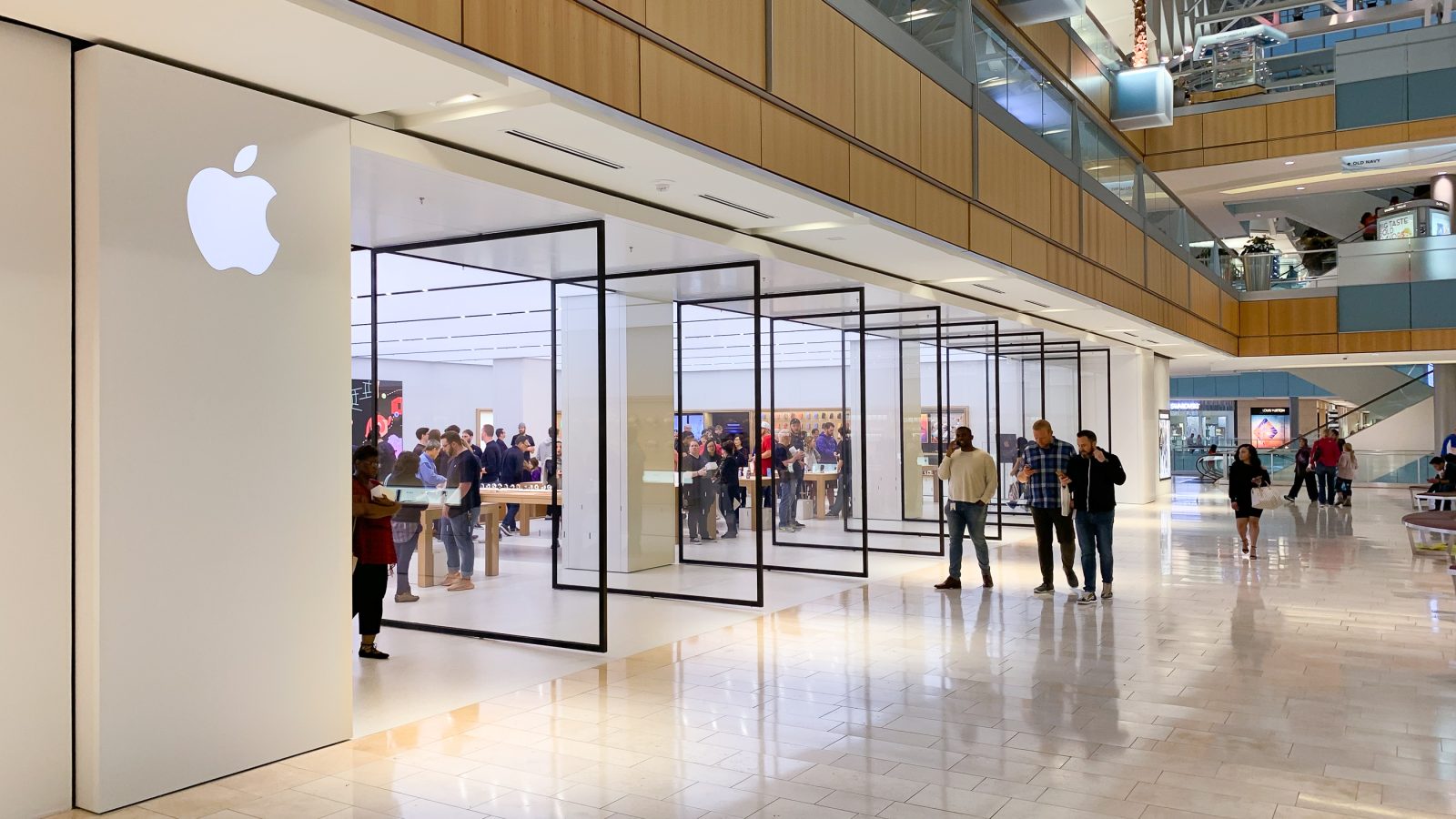 Apple’s latest retail store opened today. No, it’s not in the heart of a historic Italian plaza or nestled among a bamboo forest in Macau. It’s in Dallas, Texas, just steps from Interstate 635 and a 15 minute drive from downtown when traffic is clear. But with a history unlike any of the other 503 stores Apple operates worldwide, Apple Galleria Dallas is unique in its own way.