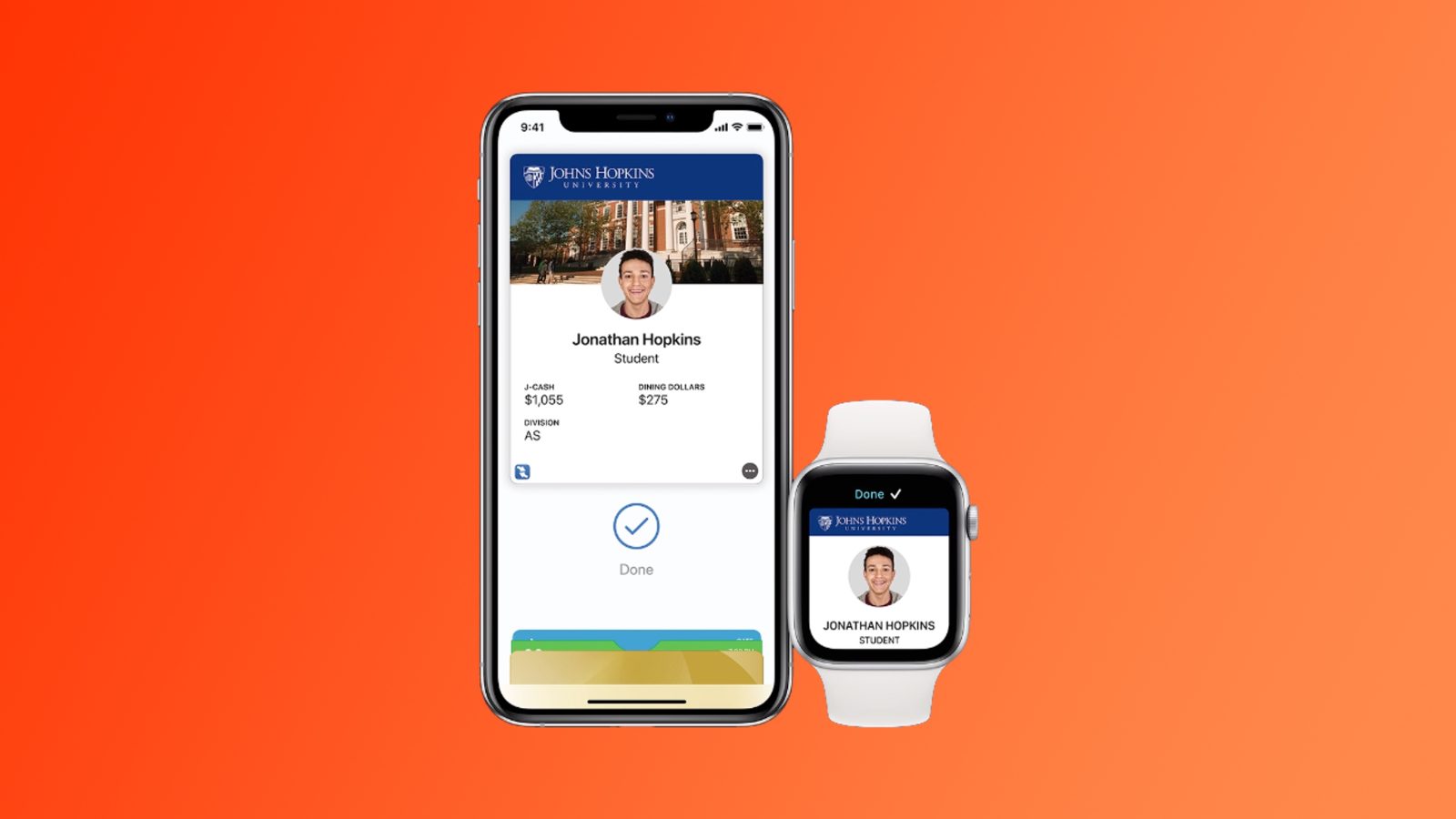 With iOS 12 and watchOS 5 last year, Apple introduced support for student ID cards in the Wallet app. At launch, the feature was supported by three universities. Today, however, Apple has expanded the feature to its fifth school in the United States.