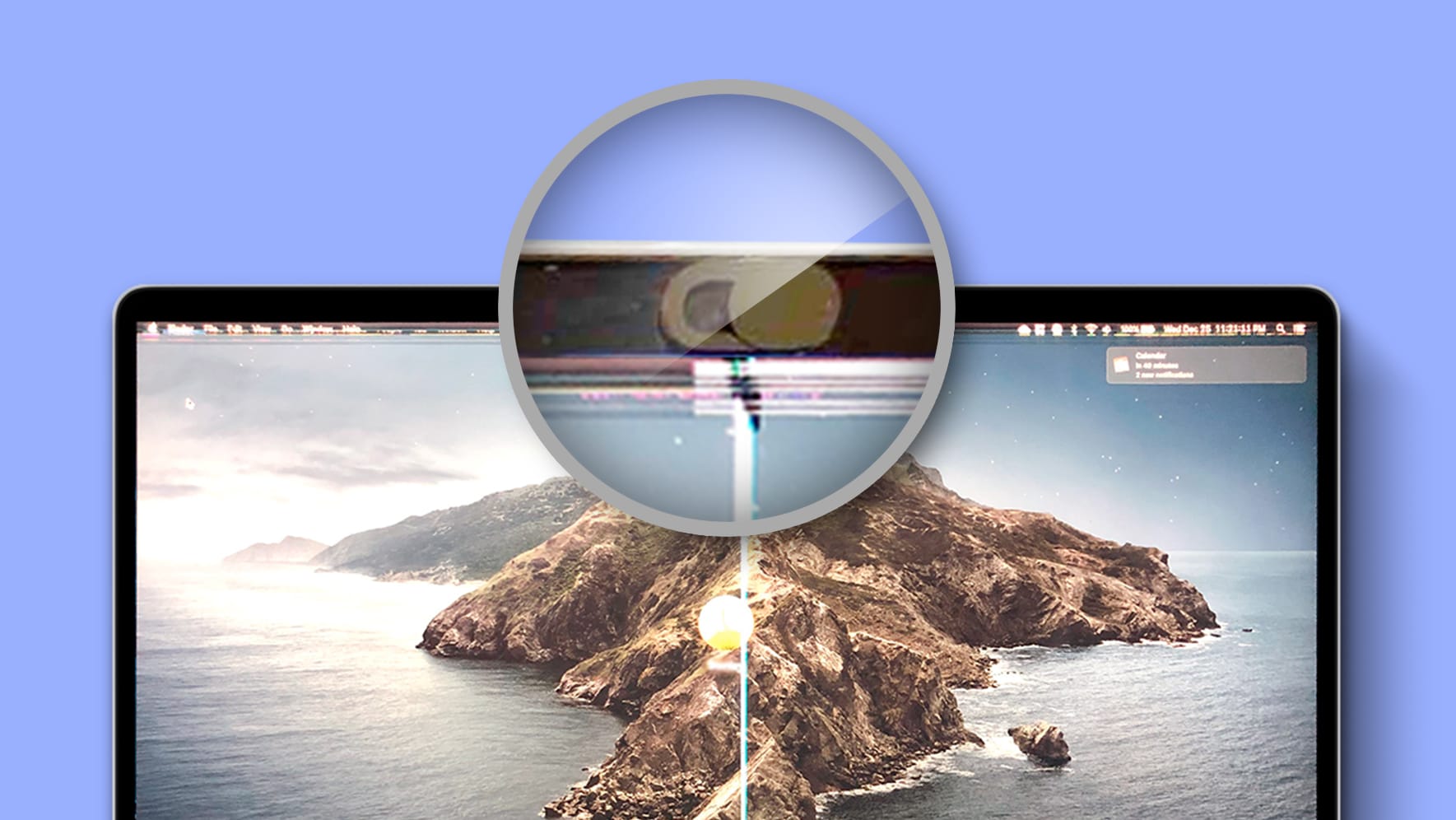 While much of our attention has been focused on iOS 14 over the past weeks, Apple was finishing up some final updates for the iOS 13 series of releases, and this week delivered iOS 13.6 and associated updates for other platforms to the public. New iOS features include audio stories for Apple News+, support for digital car keys, and more.
Subscribe to the MacRumors YouTube channel for more videos.

One incredibly popular story (and in fact one of our most popular stories in years) was about a new Apple support document warning users to be careful about installing physical webcam covers on their Mac notebooks. Other top stories included a major Twitter security breach that saw Apple’s official account tweet out a Bitcoin scam, the opening of filing for cash payments in the iPhone “Batterygate” lawsuit, and more.

Check out our video above and read on below for more on all of this week’s biggest stories!
Apple Warns Against Closing MacBooks With a Cover Over the Camera

In a new support document this month, Apple has advised customers not to close the lid of a MacBook, MacBook Air, or MacBook Pro with a cover over the webcam, noting that this practice may cause damage to the display and might also interfere with the ambient light sensor and prevent features like automatic brightness and True Tone from working.

Apple said that customers should instead look for a green indicator light to know when the webcam is active, and decide which apps can use the camera in System Preferences. Apple ensures that the camera is engineered so that it can’t activate without the light also turning on.
Apple Releases iOS 13.6 With Car Key, Apple News+ Audio, and More

Apple this week publicly released iOS 13.6 with a handful of new features, including support for digital car keys in the Wallet app, audio stories for Apple News+ subscribers, and a toggle switch for enabling or disabling the automatic downloading of iOS updates.

All of the compromised Twitter accounts tweeted out a similar message that claimed users could send Bitcoin to a certain address and receive double the amount in return. The hackers appear to have received more than $100,000 worth of cryptocurrency before Twitter took action.

Twitter continues to investigate the breach, which it described as a “coordinated social engineering attack by people who successfully targeted some of our employees with access to internal systems and tools.”
iPhone Users Can Now File to Receive Around $25 From Apple Over ‘Batterygate’

Earlier this year, Apple agreed to settle a U.S. class action lawsuit that accused the company of “secretly throttling” older iPhone models, and affected customers can now claim their share of the settlement.
Apple will provide a cash payment of approximately $25 to each eligible iPhone owner who submits a claim, with its total payout to fall between $310 million and $500 million. The exact amount that each iPhone owner receives could vary slightly based on the number of claims submitted.

The class includes any U.S. resident who owns or previously owned an iPhone 6, iPhone 6 Plus, iPhone 6s, iPhone 6s Plus, and/or iPhone SE that ran iOS 10.2.1 or later, and/or an iPhone 7 or iPhone 7 Plus that ran iOS 11.2 or later, before December 21, 2017. Class members must have experienced “diminished performance” on their devices in order to qualify.
Five Mac Apps Worth Checking Out – July 2020

Each month, we share a video highlighting a handful of Mac apps worth checking out. This month’s selections focus on productivity and feature great tools for working from home.

For more of our Mac app picks, check out our essential Mac apps archive.
MacRumors Newsletter

Each week, we publish an email newsletter like this highlighting the top Apple stories, making it a great way to get a bite-sized recap of the week hitting all of the major topics we’ve covered and tying together related stories for a big-picture view.

So if you want to have top stories like the above recap delivered to your email inbox each week, subscribe to our newsletter!Tag: Top StoriesThis article, “Top Stories: Apple Warns About MacBook Webcam Covers, iOS 13.6 Released, Apple Hacked on Twitter” first appeared on MacRumors.comDiscuss this article in our forums