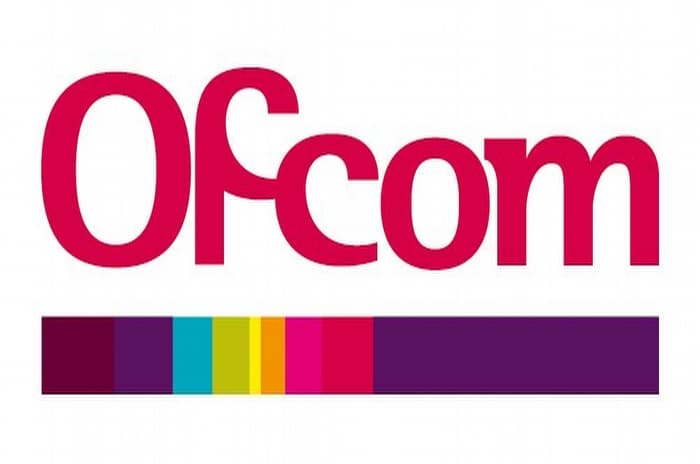 British telecoms regulator Ofcom has confirmed it is to ban mobile phone operators from selling locked handsets in order to make switching networks easier for customers (via Sky News).

The watchdog says the current rules hurt some consumers because locked handsets can’t be used on other mobile networks until the owner pays for them to be unlocked – usually around £10.

Ofcom, which first floated the idea in December last year, says the new rule will be implemented from December 2021 to make switching providers easier.

The new rule will target BT/EE, Tesco Mobile, and Vodafone, all of which sell locked handsets. O2, Sky, Three, and Virgin do not sell locked phones and won’t be affected.

Ofcom said its research found the issue was putting more than a third of people off switching with their existing handset and potentially getting a better deal.

It also highlighted the difficulties experienced by many consumers who currently need to be sent a code to unlock their device, which is often time-consuming and can involve failed codes and a loss of service during the unlocking process.

“We know that lots of people can be put off from switching because their handset is locked,” said Ofcom’s connectivity director, Selina Chadha. “So we’re banning mobile companies from selling locked phones, which will save people time, money and effort – and help them unlock better deals.”Tags: United Kingdom, OfcomThis article, “UK Ban on Sale of Locked Handsets to Come into Effect December 2021” first appeared on MacRumors.comDiscuss this article in our forums