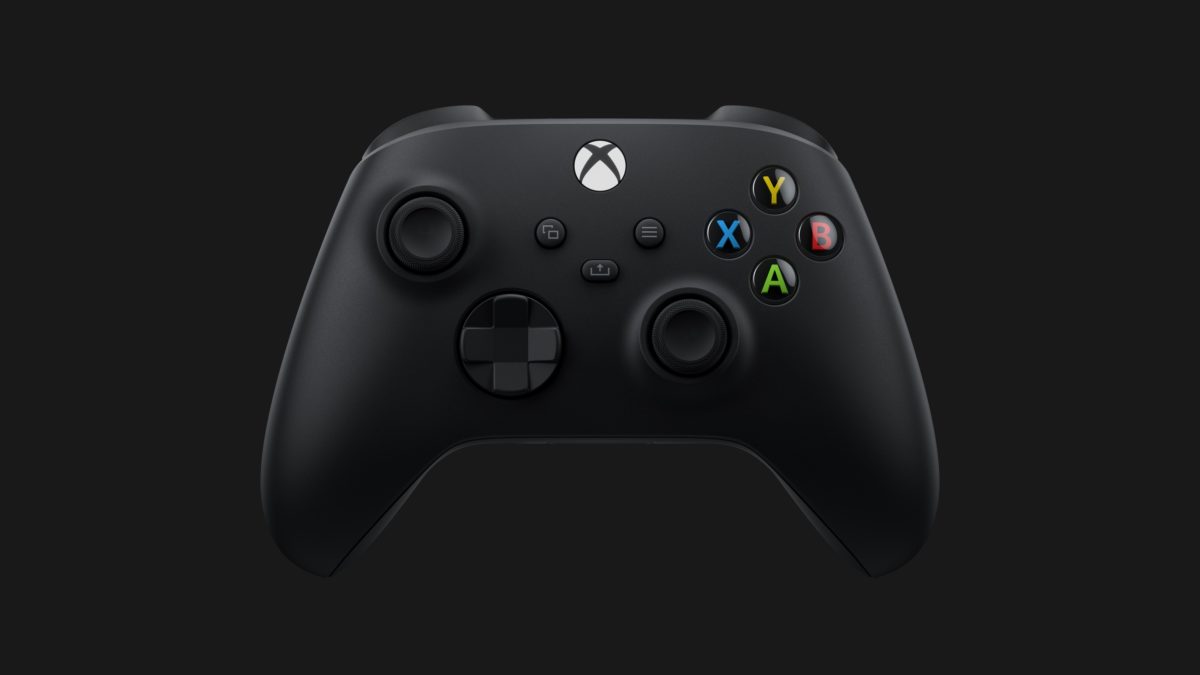 Apple and Microsoft are working on adding support for the Xbox Series X controller to Apple devices, according to an Apple Support page spotted by a Reddit user.

Support for gaming controllers on Apple devices allows for better control in supported games from Apple Arcade or the App Store, navigation on the Apple TV, and more.

There is no mention of the Sony PlayStation 5 DualSense Controller or the Amazon Luna Controller on the Apple Support page, but MacRumors has spotted code mentioning the controllers in the iOS and iPadOS 14.3 betas.Tags: Microsoft, XboxThis article, “Xbox Series X Controller Support Coming to Apple Devices” first appeared on MacRumors.comDiscuss this article in our forums