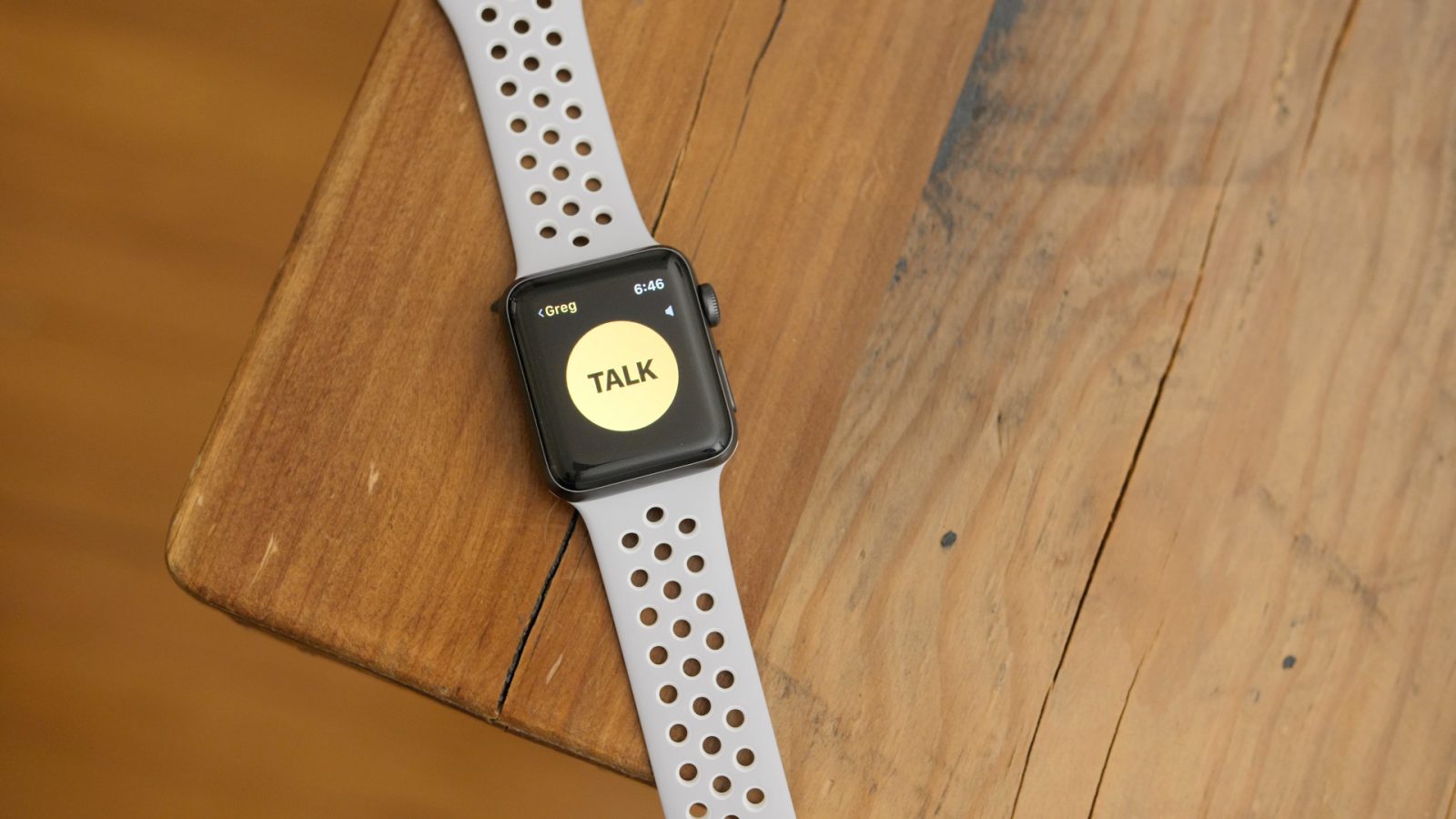 Apple has disabled the Walkie-Talkie service on Apple Watch this morning, due to an unknown exploit that could have allowed a stranger to eavesdrop the Apple Watch microphone without consent.

Apple told TechCrunch it just became aware of the issue. The company says they do not believe any unscrupulous actor took advantage of the vulnerability.

END_OF_DOCUMENT_TOKEN_TO_BE_REPLACED

The post Apple disables Walkie-Talkie due to exploit that could allow someone to secretly listen in without consent appeared first on 9to5Mac.