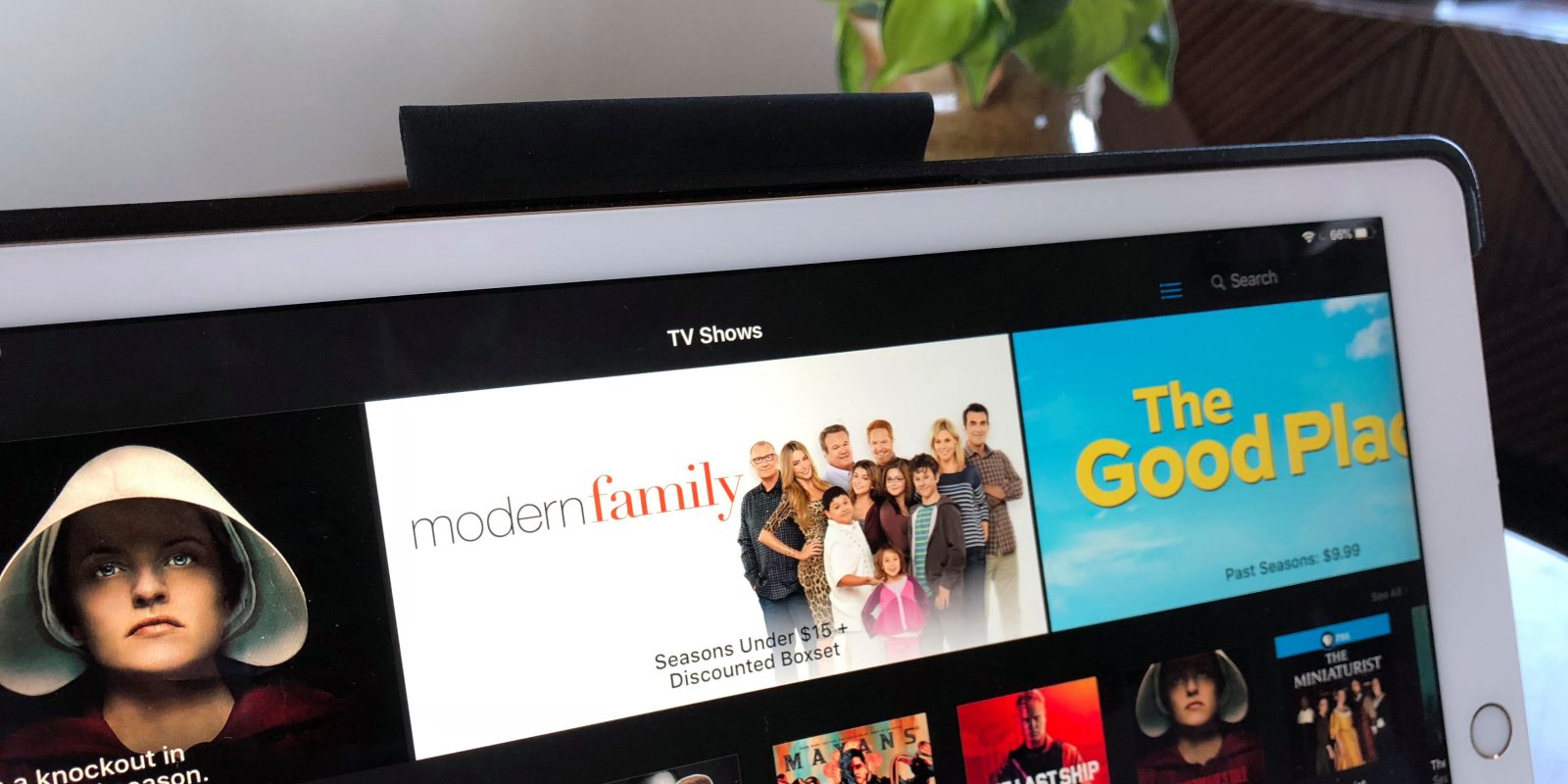 Apple is facing a class action lawsuit over how it labels TV bundles in the iTunes Store, according to a new report from The Hollywood Reporter. The class action lawsuit was recently filed in California federal court and alleges that by counting promotional clips as episodes, Apple is deceiving buyers of Season Pass content.