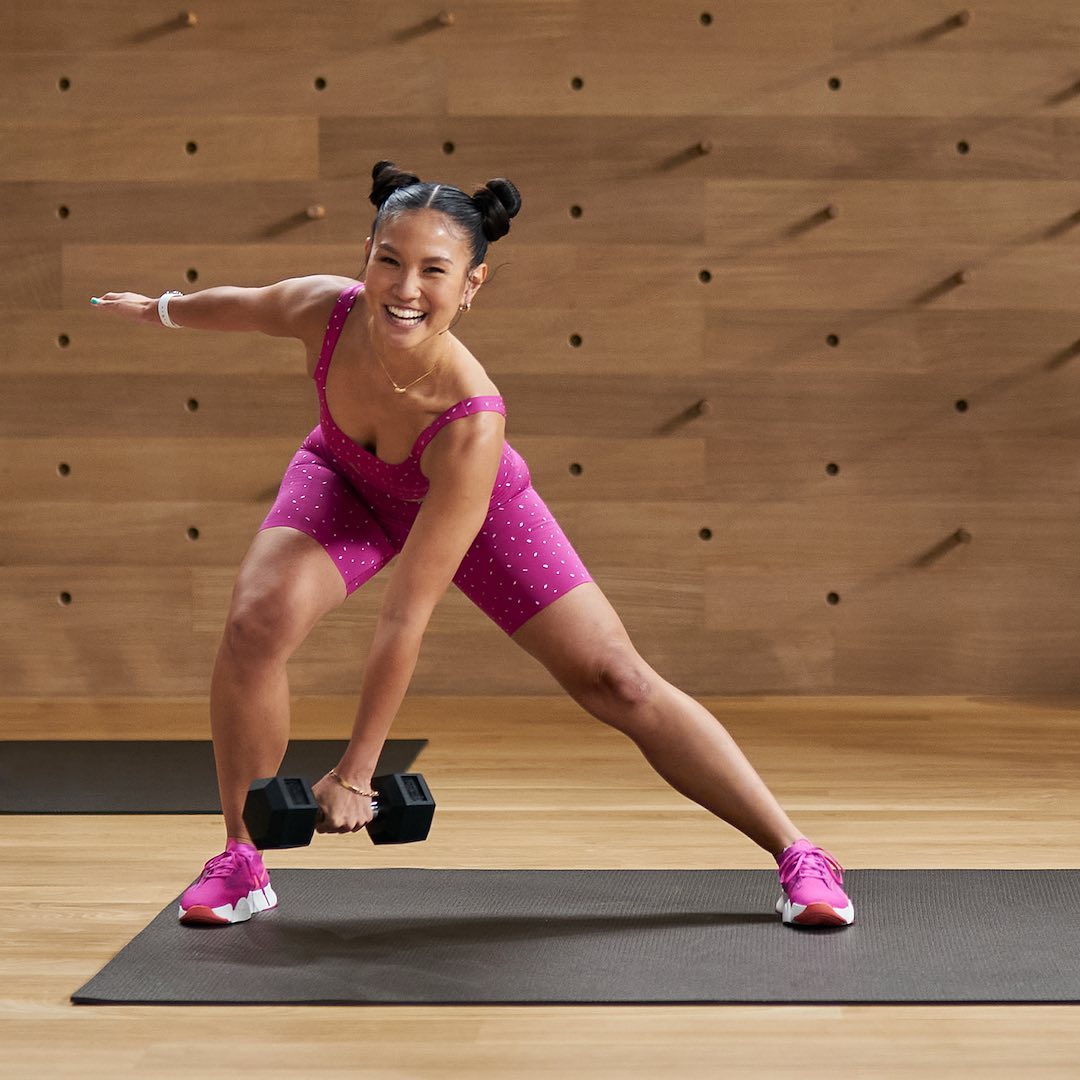 Promotion for Apple Fitness+ is ramping up, with advertising initiatives and teases from instructors being spotted on social media, indicating that the new subscription service may be launching imminently.
MacRumors reader Chris Weaver spotted that Best Buy has started advertising six-month free trials of Apple Fitness+ with Apple Watch purchases. The advert suggests that retailers have started to actively promote Apple Fitness+, meaning that the service’s launch is likely to follow soon.

Apple has said that Fitness+ will launch before the end of 2020, but no exact release date has been confirmed. With the end of the year approaching in less than five weeks, and in light of these promotional social media posts and adverts, the launch of Apple Fitness+ appears to be imminent. There have also been hints that the service will arrive alongside iOS 14.3 and watchOS 7.2.

Apple first announced Fitness+ alongside the Apple Watch Series 6. Priced at $9.99 per month and included in the highest tier Apple One bundle, Fitness+ is designed to help Apple Watch users keep fit through a series of guided workouts.

Workouts sync to an Apple TV, iPhone, or iPad, so you can see your progress on the screen, and there are multiple workout categories to choose from, including Cycling, Treadmill, Rowing, HIIT, Strength, Yoga, Dance, and Core. Check out our Fitness+ guide for more on Apple’s upcoming service.Tags: Instagram, Fitness Plus, Apple Fitness PlusThis article, “Apple Fitness+ Promotion Ramps Up as Launch Approaches” first appeared on MacRumors.comDiscuss this article in our forums