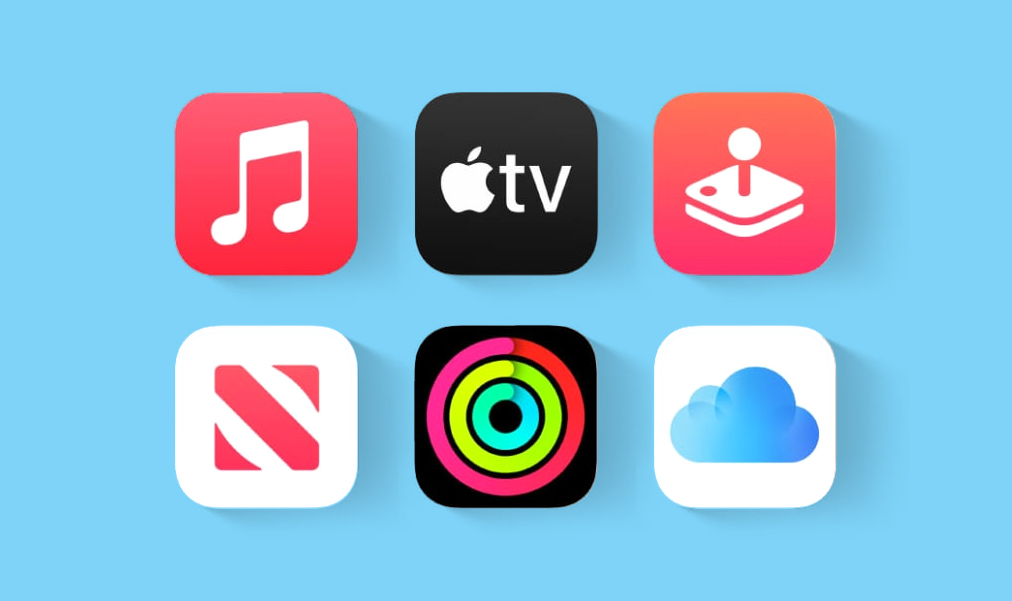 Today marks one month since the launch of Apple One, which allows customers to subscribe to multiple Apple services in a single bundle, and it appears there are some billing-related issues as the free trial period begins to elapse.

Apple One includes a 30-day free trial for any services that customers did not already subscribe to individually, and that trial period ends today for those who signed up for Apple One on its first day of availability. Following the end of the trial period, however, some customers are seeing their Apple One subscription listed as expired and/or have been billed individually for services like Apple TV+ and Apple Music that should be rolled into Apple One.

All in all, there are clearly some hiccups going on as Apple One converts from a trial to a standard subscription, so hopefully Apple is able to sort out the issues soon.
So, the Apple One end of trial did not go as planned. And my AppleTV+ renewed on top of it. pic.twitter.com/68VBsWcepi— Chris Barnes (@ChrisBarnesTech) November 30, 2020 @AppleSupport Apple One billing/conversion from separate ? Music and TV+ subscriptions is completely FUBAR broken. Just got charged a newal for ? Music despite it saying it’s be included in Apple One today. pic.twitter.com/XPEcjzxxXz— Bobby Trif (@trifster) November 30, 2020