Over the past couple of days, MacRumors has received several reports from users who have been able to upload music libraries of greater than 25,000 tracks to iTunes Match or Apple Music’s similar scan-and-match feature, and Macworld‘s iTunes expert Kirk McElhearn has also noted a number of reports on his personal blog. 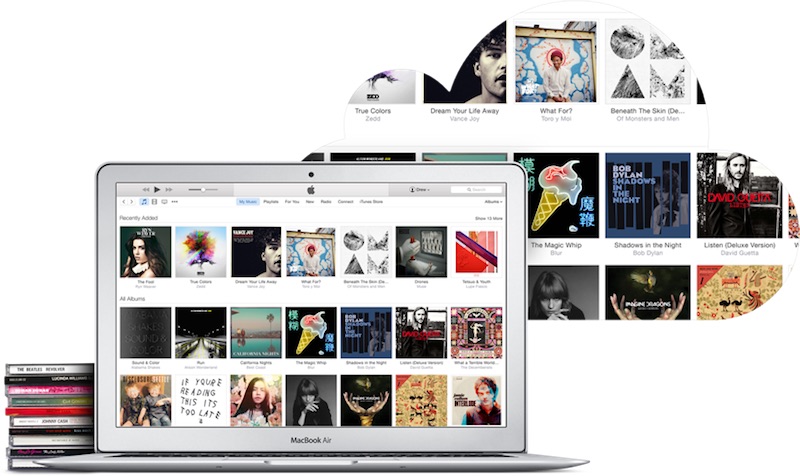 Just ahead of the launch of Apple Music in late June, Eddy Cue revealed on Twitter that Apple was working to raise the matching limit from 25,000 tracks to 100,000 for iOS 9, but the increase did not occur in September when iOS 9 debuted.

MacRumors checked with Cue back in October for an update, and he indicated Apple was “definitely working on it” with the expectation the increase would go live “before the end of the year.”

Apple has yet to update its support page on uploading music Apple Music to document the new limit.