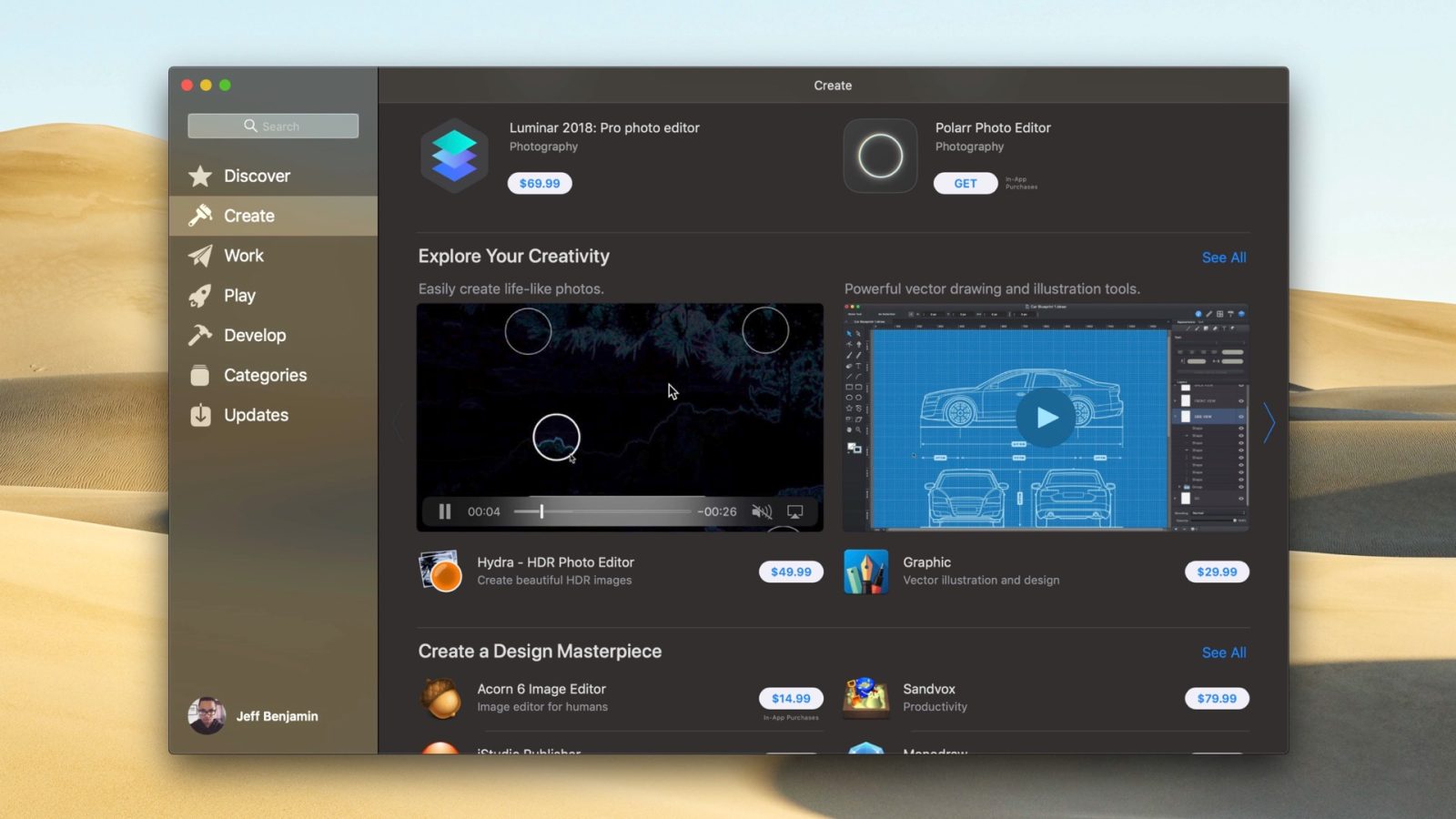 Alongside iOS 11, Apple introduced the ability for developers to release app updates in phases. Now, Apple has expanded that feature to the Mac App Store, announcing in a blog post today that developers can release updates over a 7-day period.