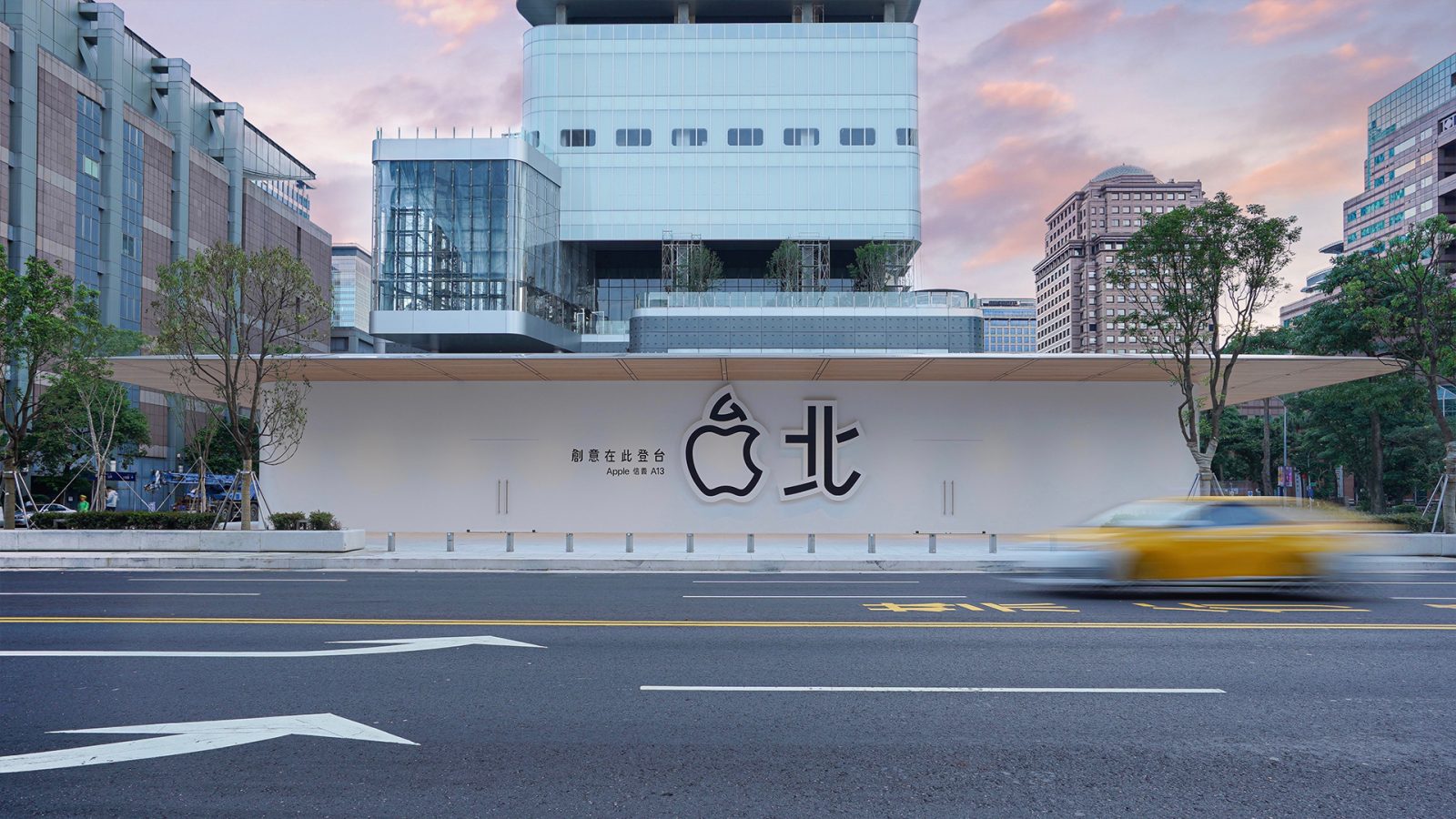 In Taipei, Apple is putting the finishing touches on its second official Taiwanese retail store. After opening its first location on the island in 2017 at Taipei 101, Apple is expanding outdoors with an open pavilion at street level in the Xinyi District of Taipei. Overnight, promotional graphics were installed on the building teasing its imminent arrival and name: Apple Xinyi A13.

END_OF_DOCUMENT_TOKEN_TO_BE_REPLACED

The post Apple’s second store in Taiwan will open soon in the Xinyi District of Taipei appeared first on 9to5Mac.