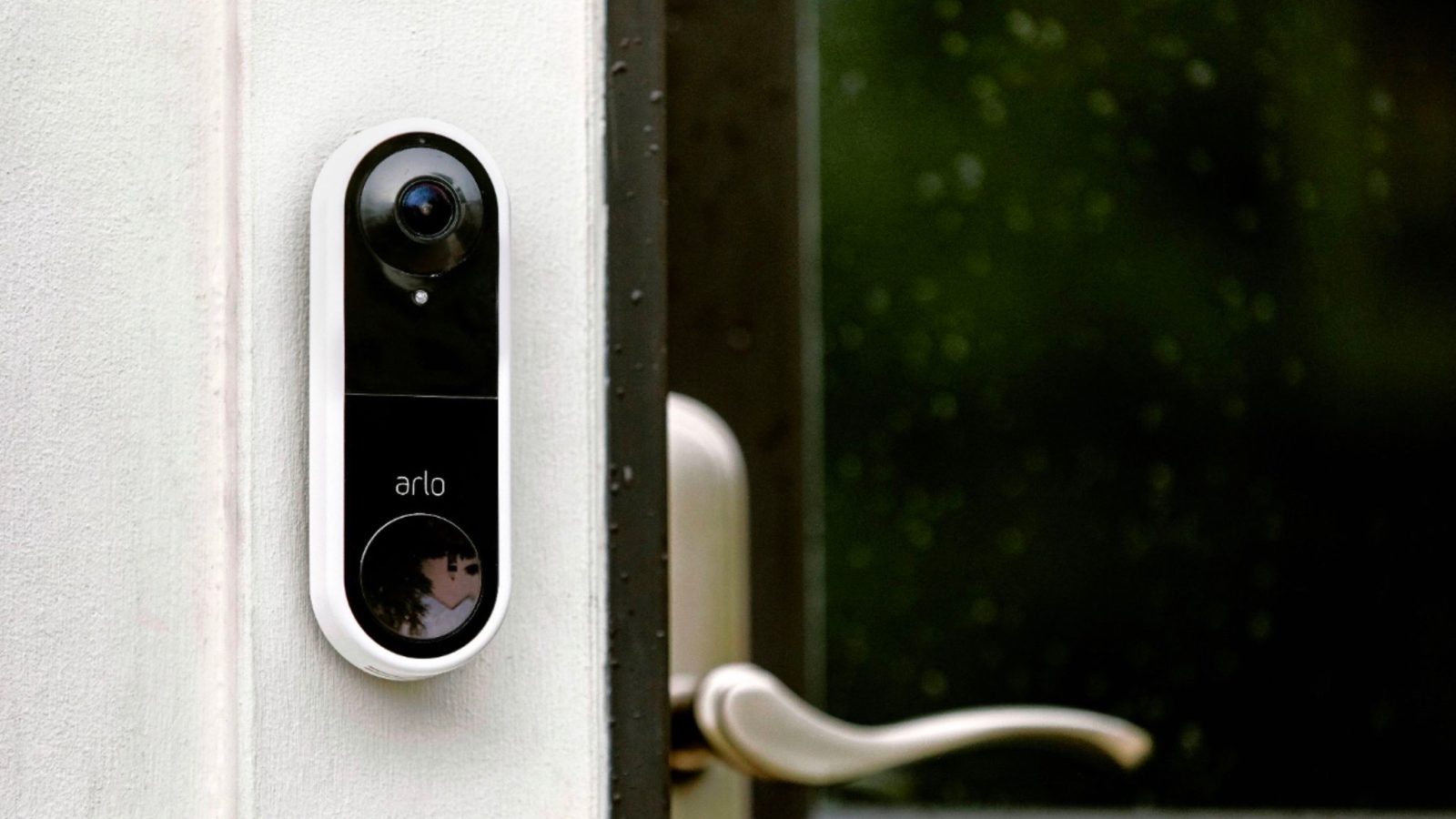 Arlo is set to expand its smart home lineup with a new Arlo Video Doorbell. The existence of this doorbell was first reported back in April, and now a new press image has leaked ahead of its release thanks to ZatzNotFunny.