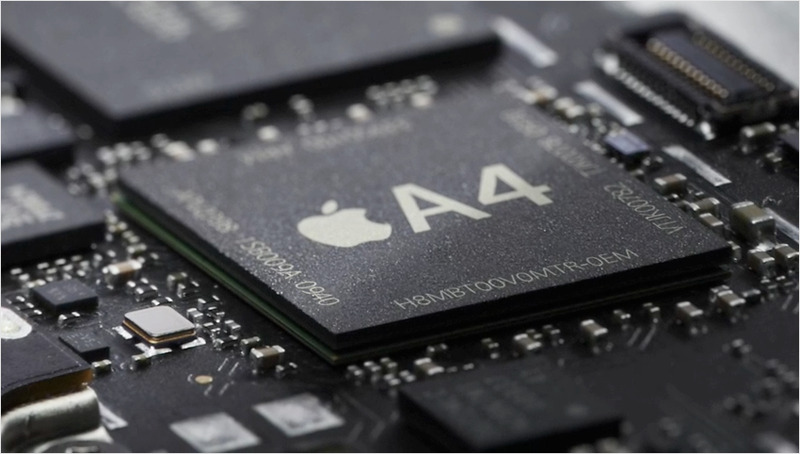 The history of the first four decades of PCs has largely been defined in terms of OS: Apple’s early lead with the Mac was taken over by Microsoft’s Windows, which then lost ground to Google’s Android. But this narrative fails to account for an even more powerful force than the middleware software platform: low-level hardware, and specifically the largest historical driver of technical progress in the industry: the silicon microprocessor.
AppleInsider – Frontpage News