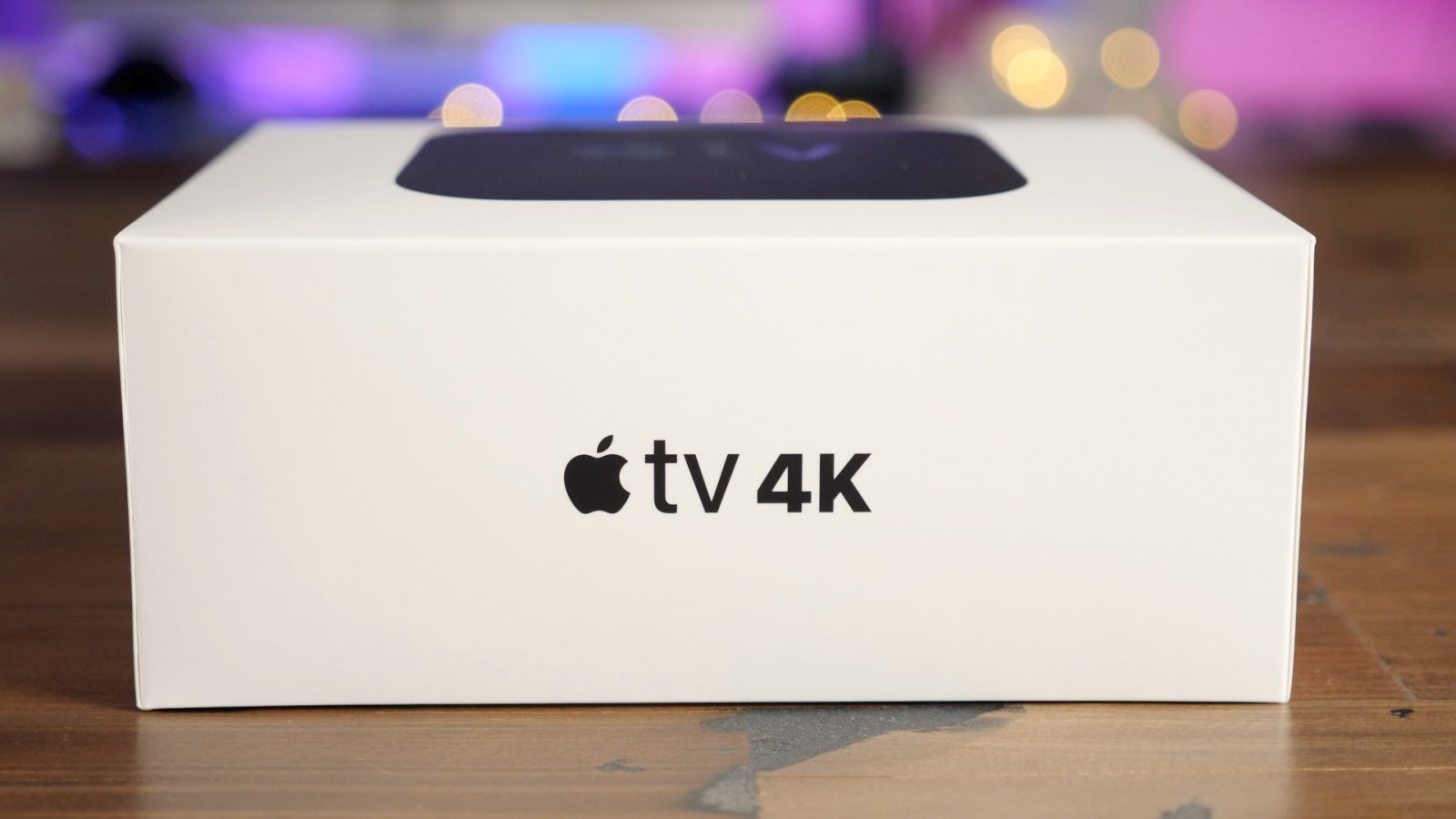 It’s no secret that the Apple TV hasn’t exactly turned into the gaming platform Apple had hoped it would be. Last month, Minecraft developers announced that they were ending support for the Apple TV, while other developers have also expressed concern for the future of Apple TV gaming.

Now, ArsTechnica has talked with a handful of well-known game developers who express mixed feelings about the Apple TV’s use for gaming.

END_OF_DOCUMENT_TOKEN_TO_BE_REPLACED

The post Developers explain what Apple must do to turn Apple TV into a successful gaming platform appeared first on 9to5Mac.