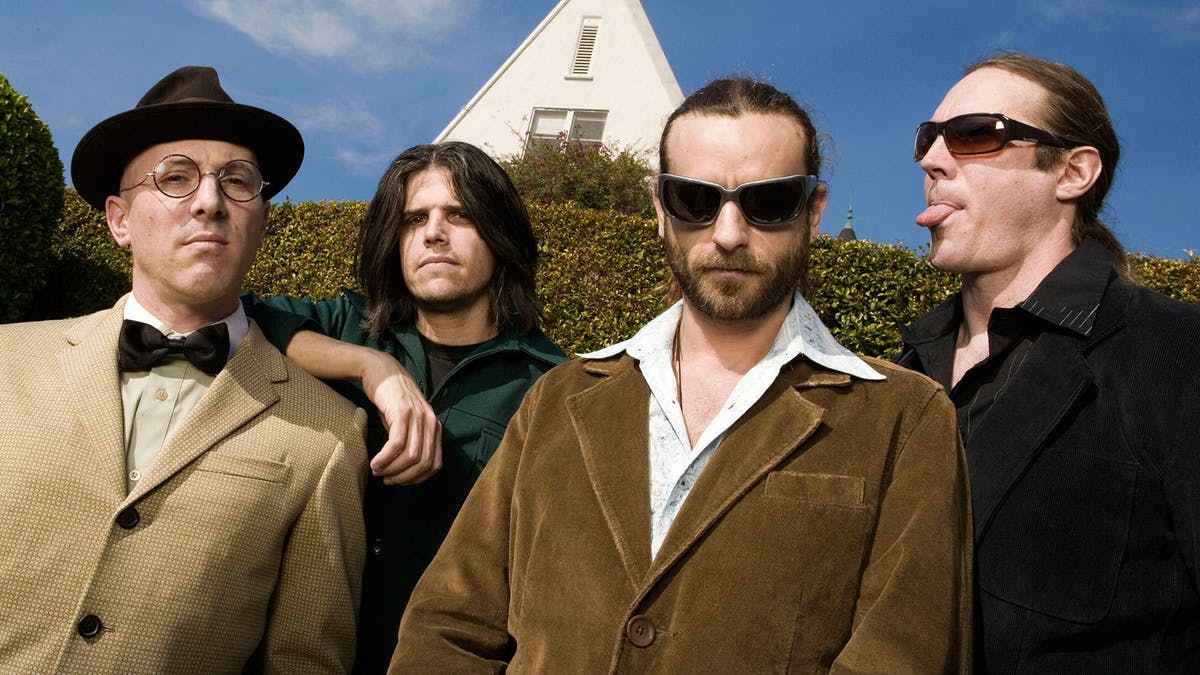 Rock band Tool has announced today that it is finally joining the digital music era. The band took to Twitter this evening to reveal that its entire catalog will come to all digital and streaming services this week.