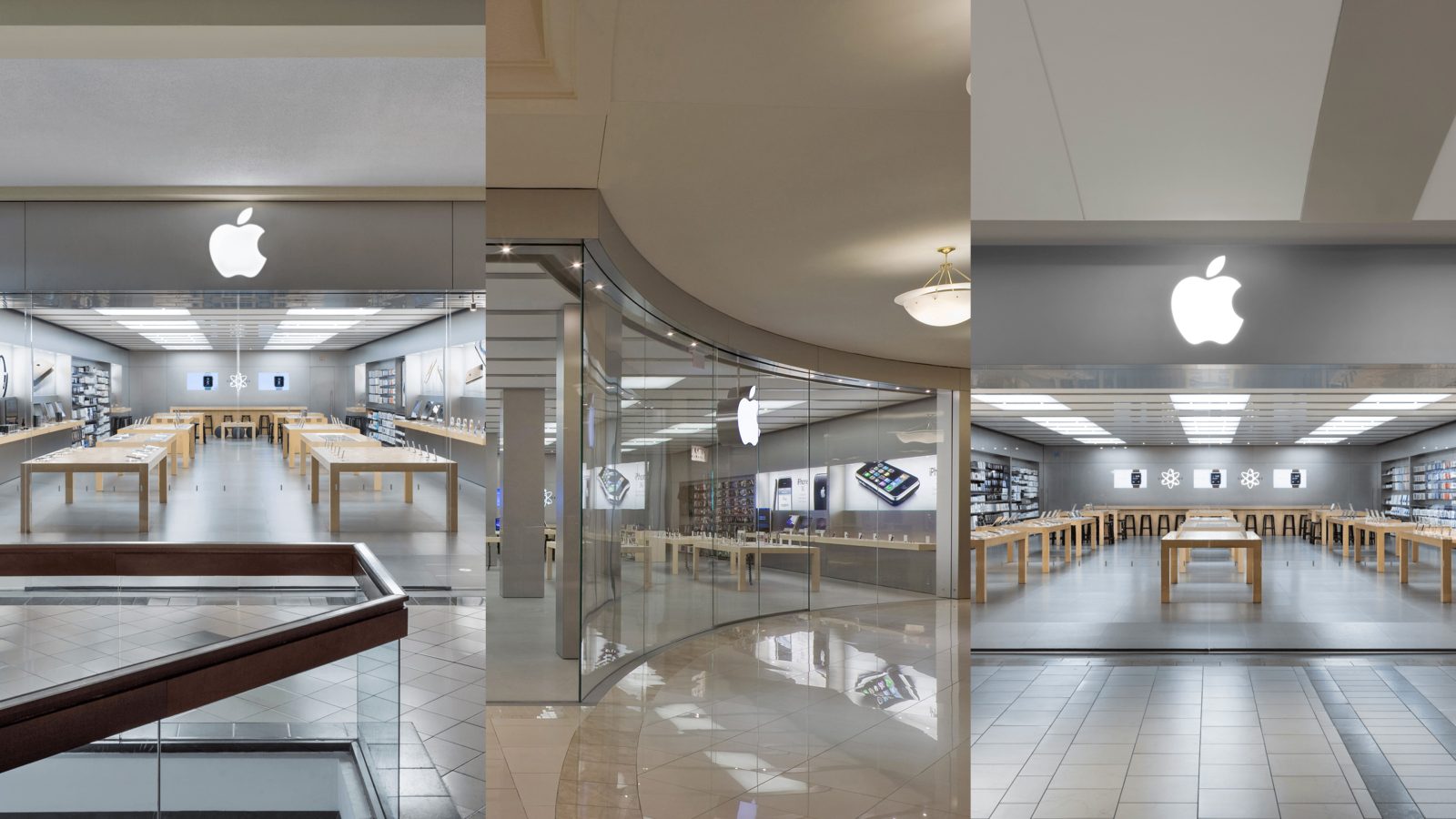 Across Florida, Apple will replace or work on remodeling at least four of its retail stores during 2019. As the company rapidly pursues store modernization goals across the United States and internationally, a cascade of renovations both large and small is expected going forward. Today’s announcement of a temporary closure of Apple Altamonte marks the first of many projects beginning in 2019.