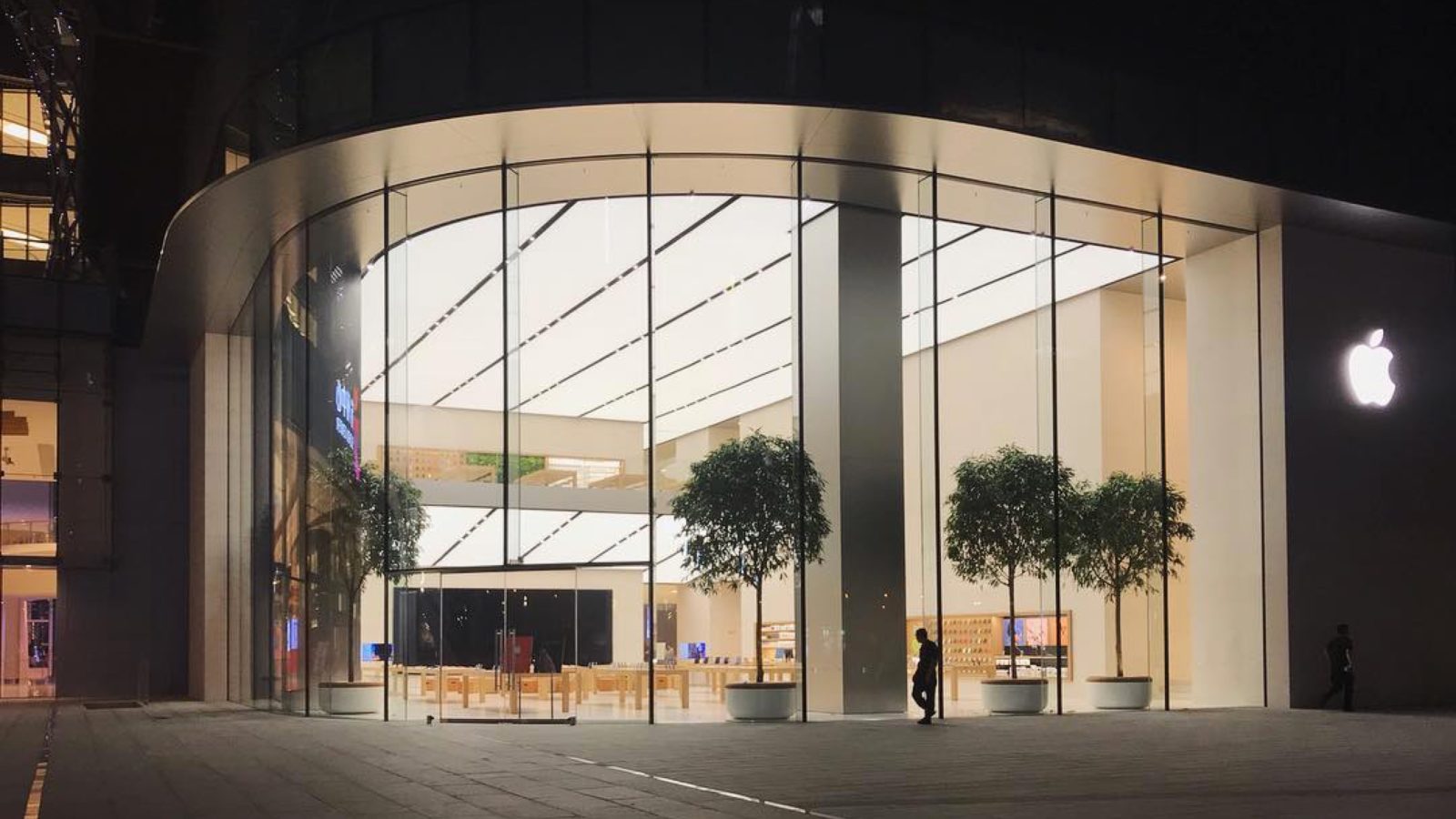 As customers around the world begin to receive their iPhone XS and Apple Watch Series 4 orders today, Apple is also celebrating a launch day for its largest product: retail stores. Apple Suzhou, the company’s 505th store, opened its doors for the first time overnight in China to an enthusiastic crowd. Fans lined up not only to get their hands on the latest iPhones, but to be among the first to explore the massive new store. In the United States, Victor, New York customers were similarly treated to an admittedly more modest store at the Eastview Mall.