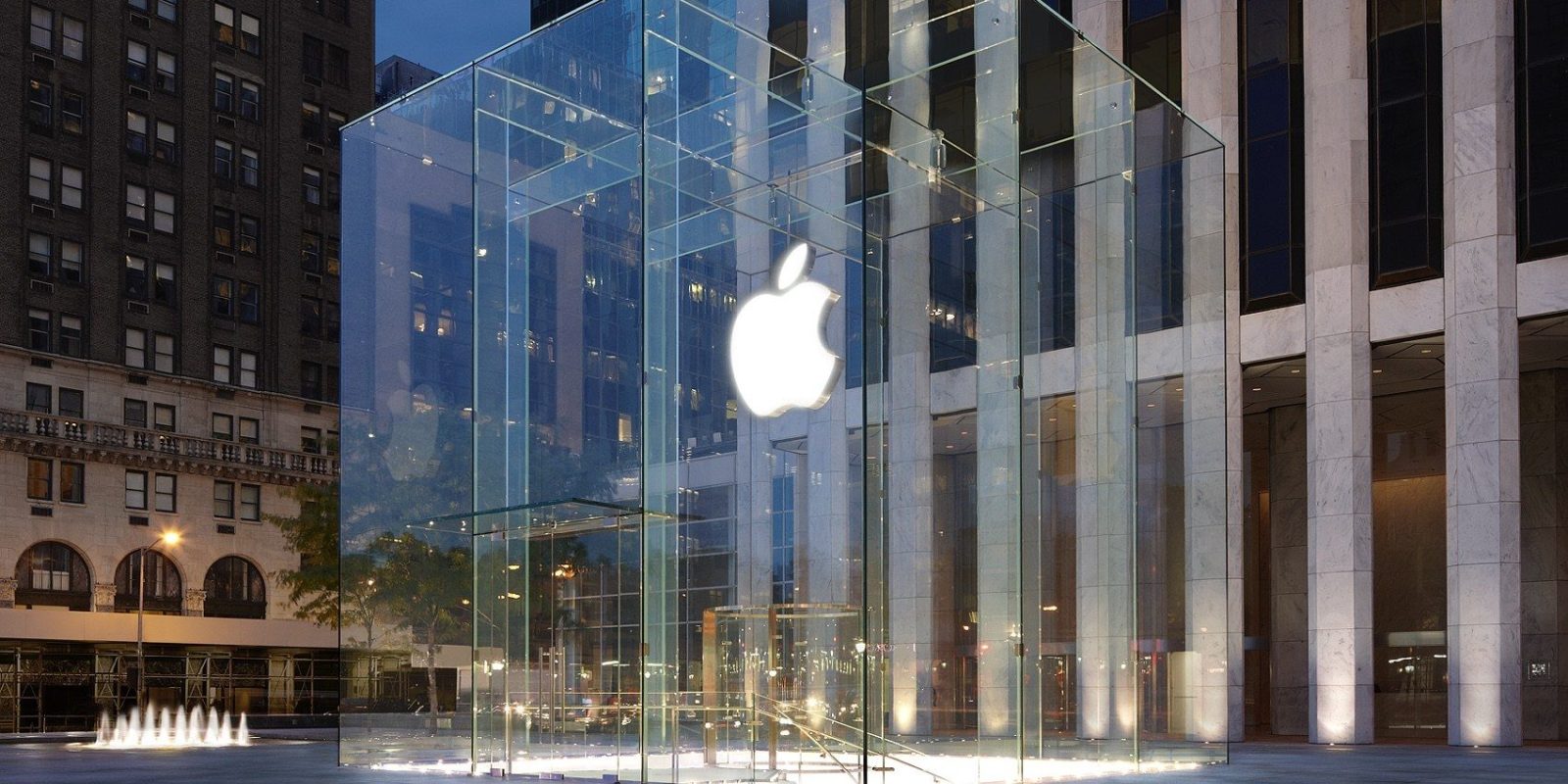 In a lawsuit filed in New York today, 18-year-old Ousmane Bah is suing Apple for a whopping $ 1 billion. Bah alleges that he was falsely arrested for a series of thefts from Apple stores due his name being falsely linked to the face of the actual thief.

END_OF_DOCUMENT_TOKEN_TO_BE_REPLACED

The post New York City teen sues Apple for $ 1B after being falsely linked to a string of Apple store thefts appeared first on 9to5Mac.