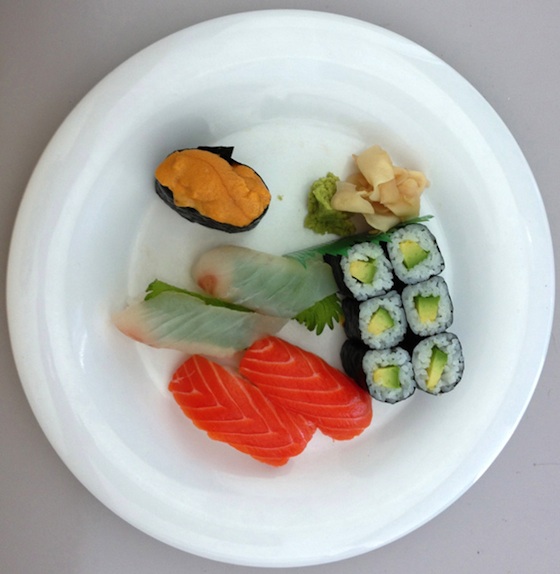 Pocketnow.com reports that it has discovered a new photo that may have been taken by an iPhone 5. According to the report, EXIF data indicates that the photo was taken by an iPhone 4, but the original image checked in at nearly 8 megapixels prior to cropping, higher than the iPhone 4’s 5-megapixel resolution and in line with rumors for the iPhone 5.

Further fueling the rumor is the purported backstory on the image, which includes claims that the picture was taken by an Apple engineer eating lunch at work.

Claimed part leaks from the “iPhone 5” revealed a rear camera essentially identical to that from the iPhone 4, but these leaks appear to be from Apple’s “N94” iPhone that seems to be the so-called “iPhone 4S” based on the iPhone 4 rather than a redesigned iPhone 5.

Update: The original image was posted on Flickr (now pulled) by an Apple software engineer working on Safari and WebKit for iOS.