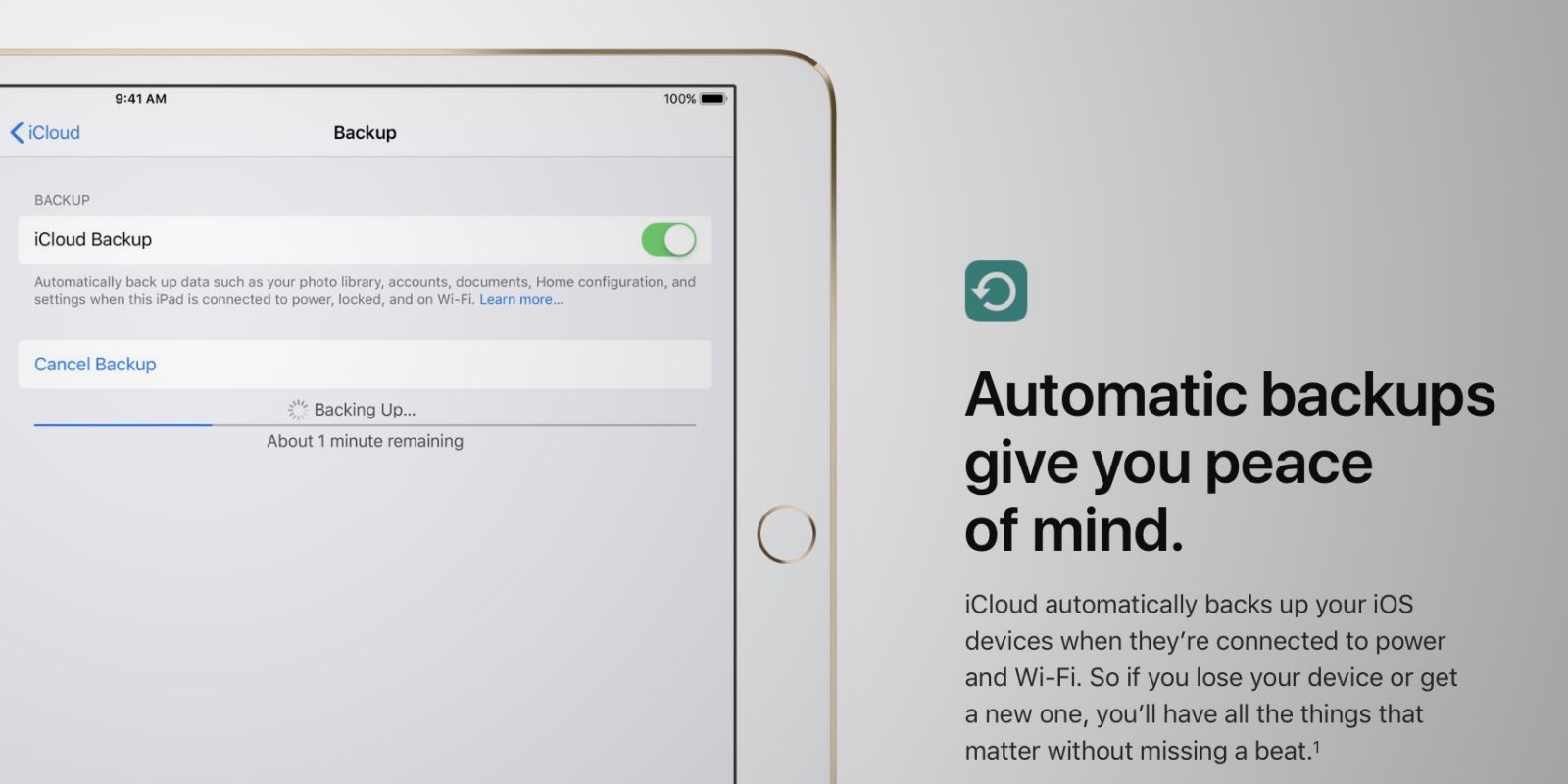 Here’s an interesting little wriggle: Apple rushed out iOS 12.1.2 for iPhone users at the end of last year. However, it did not release a corresponding update for the iPad. This means that the rush of new iPad owners over the Christmas season hit a problem: they simply cannot restore iOS 12.1.2 iPhone backups to the iPad.