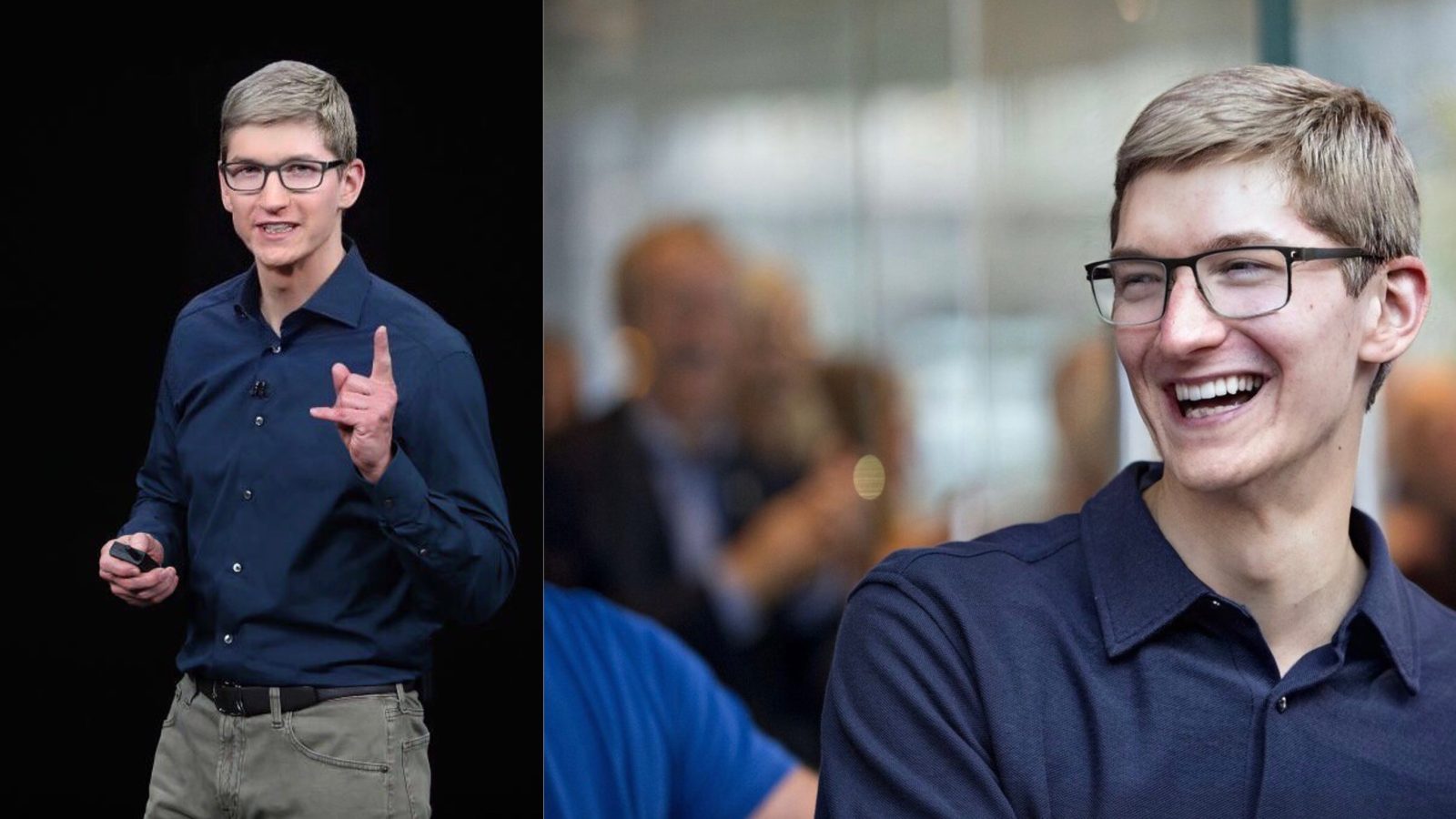 Update #3: In a statement to 9to5Mac, FaceApp has addressed some of the privacy concerns. The company says it “might store” some uploaded photos in the cloud:

We might store an uploaded photo in the cloud. The main reason for that is performance and traffic: we want to make sure that the user doesn’t upload the photo repeatedly for every edit operation. Most images are deleted from our servers within 48 hours from the upload date.

FaceApp says that photo processing is done in the cloud:

FaceApp performs most of the photo processing in the cloud. We only upload a photo selected by a user for editing. We never transfer any other images from the phone to the cloud.

FaceApp is based in Russia, but it says that no data is returned to Russia:

Even though the core R&D team is located in Russia, the user data is not transferred to Russia.

Read the full statement below.

END_OF_DOCUMENT_TOKEN_TO_BE_REPLACED

The post [Update: Company responds] Viral FaceApp raises concern about how personal photos are being used appeared first on 9to5Mac.