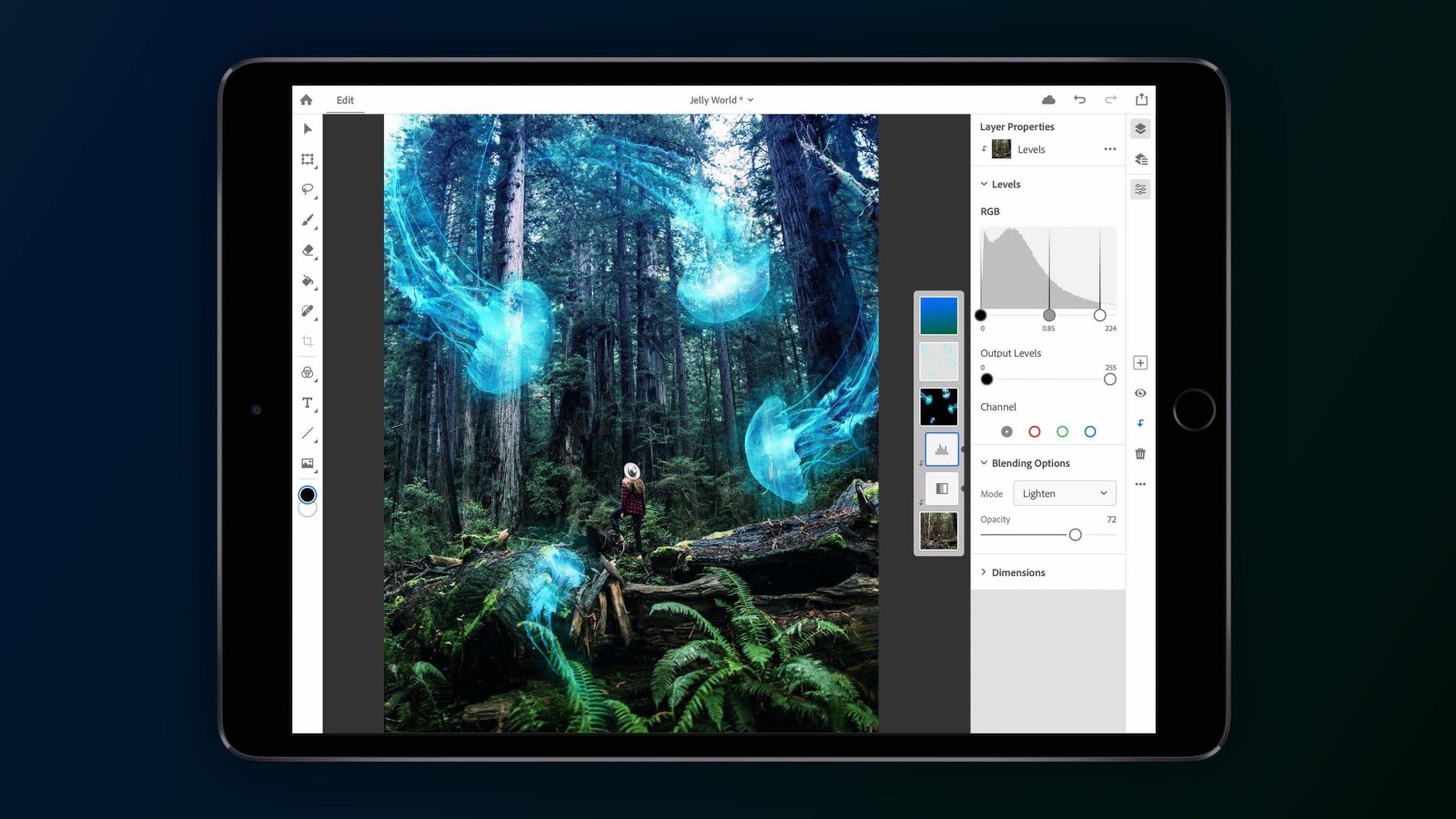 Back in October, Adobe announced that it would be bringing full Photoshop CC to the iPad sometime in 2019. Now, the company is officially opening beta signups for Photoshop on the iPad.

END_OF_DOCUMENT_TOKEN_TO_BE_REPLACED

The post Adobe opens Photoshop for iPad beta signups ahead of this year’s release appeared first on 9to5Mac.