Following their addition to Apple.com in the United States last month, Sonos speakers can now be purchased from Apple’s website in several other countries. 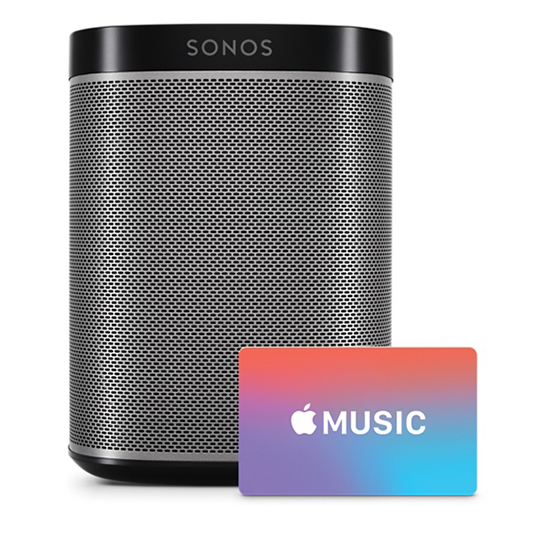 Apple is currently offering a free 3-month Apple Music gift card with the purchase of either speaker. The promotion is valid in the United States and all of the other aforementioned countries and runs until December 31.