Over the past several months, iTunes users in the U.K. and several other countries have noticed the availability of the welcome screen of iTunes Radio on their devices, hinting at an upcoming release.

It appears that most of the users that are able to access and use iTunes Radio had recently wiped and restored their devices, which suggests that iTunes Radio may be accessible after an iPhone reactivates. MacRumors is not, however, recommending that users restore their devices, and it’s not clear if this is a temporary glitch as Apple prepares for the U.K. launch. 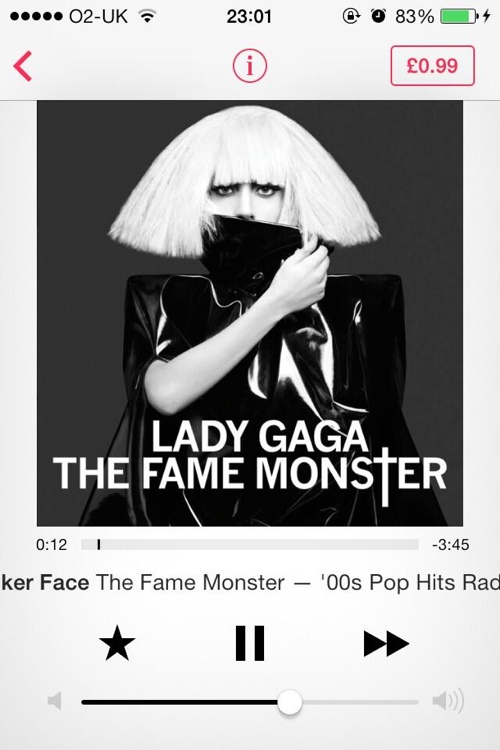 Image courtesy of @Marcus1090
iTunes Radio, which was first announced in June at the Worldwide Developer’s Conference and later became available in September alongside the launch of iOS 7, has thus far been limited to listeners in the United States.

In October, Bloomberg suggested Apple would expand the service to Canada, the U.K., Australia, and New Zealand by early 2014, but the service has remained limited to the U.S. throughout January. While some U.K. users receiving access after a restore could indicate an imminent release, a similar situation arose back in October with some users in Canada and the U.K. temporarily able to access the service.

According to Apple’s senior vice president of Internet software and services Eddy Cue, launching iTunes Radio worldwide is a top priority for the company, with Apple ultimately aiming to have the service “in more than 100 countries.”

Recent Mac and iOS Blog Stories
• NimbleBit and Milkbag Games to Team Up for New 'Disco Zoo' Game
• MacMiniColo Launches $99/Month Mac Pro Colocation Service
• Tim Cook: NSA 'Would Have to Cart Us Out in a Box' for Access to Servers
• Apple Password Management Ranked Most Secure Out of 100 E-Commerce Websites
• Incipio and AT&T Debut 'Cashwrap' iPhone Payment Case With NFC
• Teardown of Original Macintosh 128K Shows How the Mac Has Progressed
• Apple Adds 'Happy Birthday, Mac' Section to Mac App Store
• Apple May Be Forced to Unlock 4G on All Compatible Belgian iPhones